Mark Siegel with one of his custom-made golf balls.

Bangkok, Thailand: Most golfers hate to lose an expensive golf ball. But Thailand-based American Mark Siegel doesn’t mind, as he has a clever ulterior motive.

Siegel is the Chief Executive Officer of Golfasian, one of the most established inbound golf tour operators in Asia and a Full Business Member of the Asian Golf Industry Federation.

“About five years ago I had the idea of printing my own Titleist golf balls with the simple message: Reward offered if you return this ball to www.golfasian.com,” said Siegel.

Since then more than five lucky golfers who returned his golf ball have enjoyed complimentary rounds at several of Thailand’s top golf courses, courtesy of Golfasian.

Launched in 1997 in Bangkok, Golfasian now has more than 100 staff members operating in Thailand, Vietnam, Cambodia, Laos, Malaysia and Singapore. They have a membership base of over 162,000 golfers and last year handled over 15,000 golf vacationers.

Siegel added: “What started out as a bit of fun, has now turned out to be a great marketing initiative, as now many golfers are hoping one of these ‘reward balls’ may turn up at their course anywhere across Asia.”

The chances are fairly good as Siegel likes to play all Golfasian’s recommended courses in 11 countries across Asia, and often plays up to four rounds a week.

“Keep looking and you too may be teeing off for a free round soon,” he said.

The article "Golfasian CEO’s Lost Golf Balls are a Winner" was originally published on https://www.agif.asia/2020/01/golfasian-ceos-lost-golf-balls-are-a-winner/ 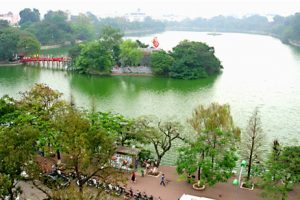 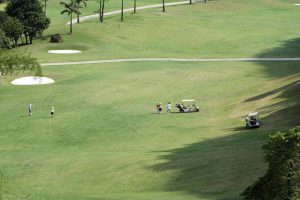 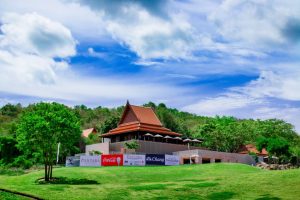