At a meeting with more than 300 domestic and FDI firms on January 13, Tung briefed the participants on the city’s socio-economic achievements in 2019, with the gross regional domestic product (GRDP) expanding 16.68 percent, the highest ever.

Last year, a multitude of large corporations made big investments in the city, Of them, Vingroup splashed out hundreds of trillions of VND on entertainment, housing, urban areas and hospital projects, while BRG Group invested in the Do Son golf and villa project worth over 2.1 trillion VND, and the five-star Hilton hotel valued at over 1 trillion VND.

Tung stressed the projects will give the city a facelift.

These firms also proactively engaged in a wide range of activities to support social welfare programmes in the locality, he added./. 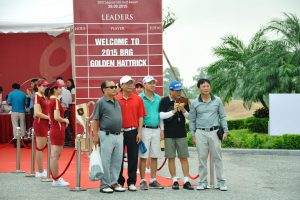 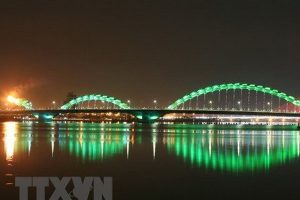