Sean Lee is among the favourites at this week’s 14th Faldo Series Singapore Championship.

Singapore: He may be more than 2,300 kilometres from home this morning, but the presence of James Leow will loom large over contestants at this week’s 14th Faldo Series Singapore Championship.

Leow assured himself a place in local golfing folklore late last week in the Philippines capital of Manila when he became the first Singaporean for 30 years to win an individual gold medal at the Southeast Asian (SEA) Games.

Not only did that success against many of the region’s most prominent amateurs earn front and back page headlines for Leow in his home land, but also it resonated with Singapore’s golfing fraternity.

“This milestone was only possible because of the tremendous support that all golf clubs and golfers in Singapore gave to our team,” said a statement issued by the Singapore Golf Association, the country’s ruling golfing body.

While Leow has remained in the Philippines to spearhead Singapore’s bid for further medal glory in the golf team event, a selection of his promising golfing compatriots will take inspiration from his efforts when they tee-off in the Faldo Series Singapore Championship.

Being staged in conjunction with the second leg of the SGA’s 2019 HSBC Youth Golf Challenge at the National Service Resort & Country Club’s (NSRCC) Kranji Sanctuary Golf Course, a 77-strong field will be bidding for honours.

Leading the charge in what will be the 10th event of the 2019-20 Faldo Series Asia season is in-form Sean Lee.

At Kranji Sanctuary last year, Lee signed off with a brilliant bogey-free, seven-under-par 65 for the best round of the week to finish no fewer than 15 strokes in front of his closest challengers in the Boys’ Under-16 Division and qualify for the Faldo Series Asia Grand Final where he placed fifth in his age group.

He’s now setting his sights on a return trip to Laguna Lăng Cô in Danang, Central Vietnam for the 14th edition of the Faldo Series Asia Grand Final, to be hosted by Sir Nick Faldo in March, 2020. 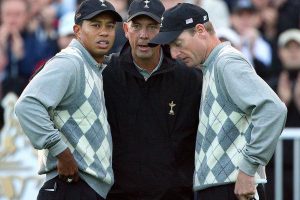 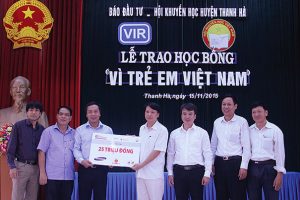 Swing for the future 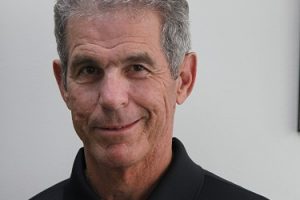