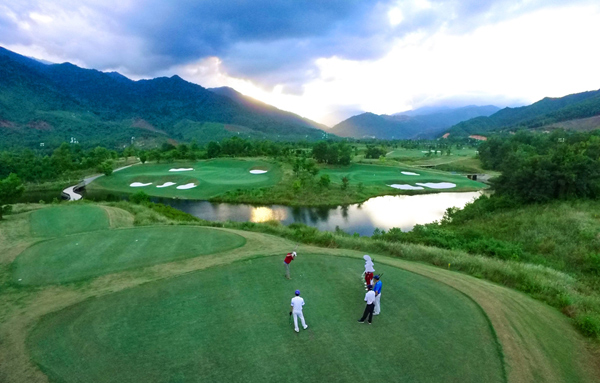 “IMG is honored that a course we designed with Luke Donald, and fully managed, has won this prestigious award. It brings to life the vision we duly shared with the club’s owner, Sun Group, to create one of the best golf courses and golf experiences in the world,” said Paul Burley, senior vice president and global head of golf course services for IMG.

The World’s Best New Golf Course was determined by an online survey conducted between April and October this year, with the participation of more than 1.1 million people from 216 countries and territories. 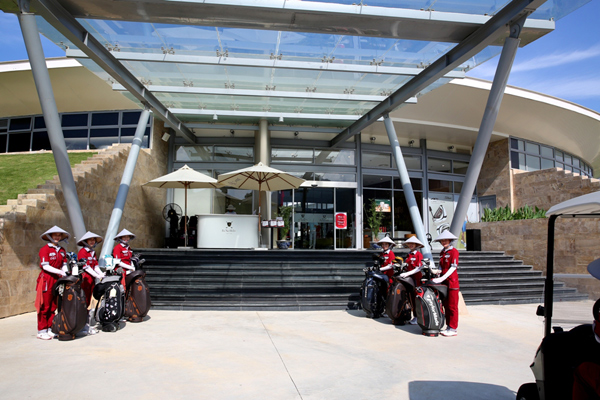 “It’s great news for golf in Vietnam that Ba Na Hills has won this coveted award. The routing of the course takes full advantage of the site’s substantial movement, and the stunning scenery will make this one of the best new golf destinations in Asia,” said Luke Donald.

“We have an amazing golf course and a team committed to providing our guests with outstanding levels of excellence,” said the club’s general manager, Jack Hedges.

Ba Na Hills Golf Club is located along Ba Na-Suoi Mo, the only road to Ba Na Hills complex. The club sits at the foot of a towering mountain range, on a hilly piece of terrain accentuated by lakes, streams and lush vegetation. Among the course’s standout features are its flexibility — the course can play long, short or anywhere in between, thanks to five sets of tee boxes — and its views. 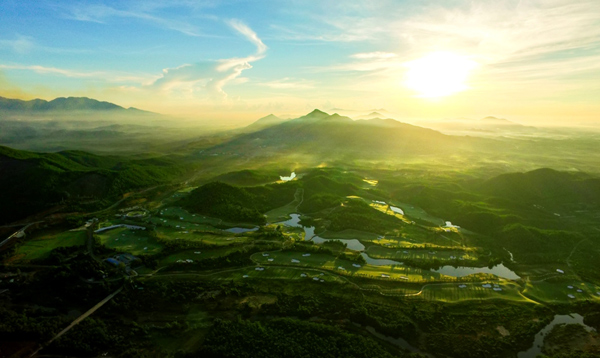 To further differentiate itself, Ba Na Hills Golf Club has one of the most impressive practice facilities the country has ever seen, and state of the art floodlights on the course allowing for night golf. 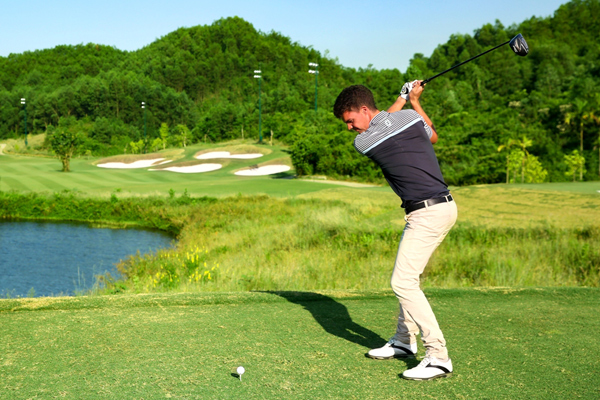 Ba Na Hills Golf Club is located 30 minutes’ drive from Danang, Vietnam’s fourth largest city and site of next year’s Asia Golf Tourism Convention (AGTC), which is expected to attract a record number of golf tour operators from around the world.

To create more experience for tourists, Ba Na Hills Golf Club has officially launched its Ba Na Hills Golf Academy, a facility that offers everything a customer needs to improve their golf from basic to professional standards whilst staying comfortable in the environment. 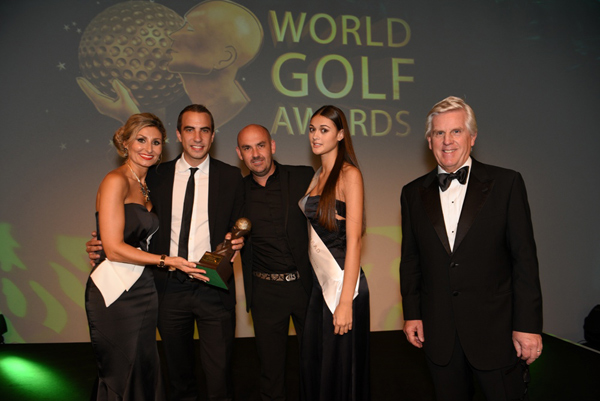 On November 13 the golf club organized the first-ever FootGolf day in Vietnam’s central region. FootGolf is a combination of football (soccer) and golf. The game is played similarly to golf, with the exception that players use a soccer ball instead of a golf ball, and the ball is kicked rather than struck with a club, working toward a 21-inch ‘cup’ in place of the usual golf hole.

Ba Na Hills Golf Club is a 30-minute drive from Da Nang, the largest city in central Vietnam, and site of the 2017 Asia Golf Tourism Convention (AGTC), which is expected to attract a record number of golf tour operators from around the world. 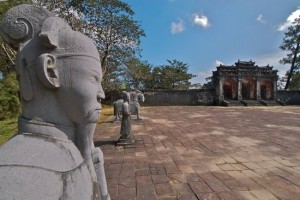 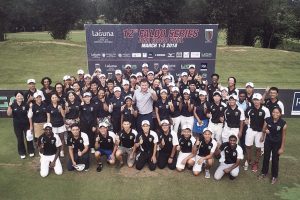