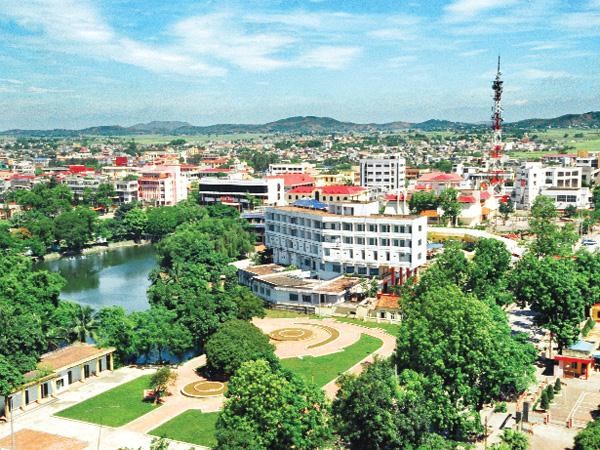 Bac Giang (VNA) – The northern province of Bac Giang has set the goal of attracting more than 1 million tourists by 2020, including over 11,700 foreigners, and earning over 830 billion VND (37.2 million USD).

The provincial Departments of Culture, Sports and Tourism of Bac Giang, Quang Ninh and Hai Duong will compile dossiers to seek the recognition of the Tran Dynasty and Truc Lam Yen Tu Buddhism relic complex as UNESCO world heritage.

Cultural-spiritual, historical and ecological tourism products will be major offers.

Private investment will be called for a 100-200ha cultural park, while Kham Lang-Chu Dien and Trung Son golf courses will be added to the master plan of Vietnam golf courses until 2020.

Apart from restoring and upgrading the local special national relics and the carved woodblocks of Vinh Nghiem pagoda, Bac Giang will also call for investment in Khuon Than lake tourist area, as well as build tourist products in Luc Ngan fruit areas, among others.

Bac Giang is currently home to more than 2,230 relics, including 680 recognised ones, for example, Vinh Nghiem pagoda is where a collection of 3,050 carved woodblocks recognised by UNESCO as a world documentary heritage are kept; there is also Nuoc Vang-Luc Nam spring, Khe Ro-Son Dong natural preservation area and Dong Cao plateau.

Since 2011, the province has spent thousands of billions of Dong to build infrastructure in tourist areas.

The article "Bac Giang targets over 1 million tourists by 2020" was originally published on https://www.talkvietnam.com/2016/07/bac-giang-targets-over-1-million-tourists-by-2020/ 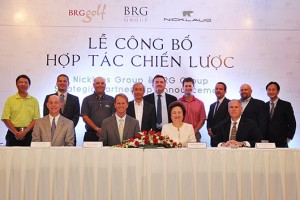 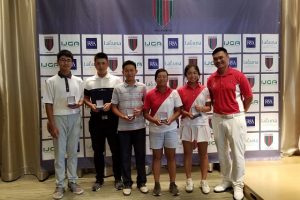 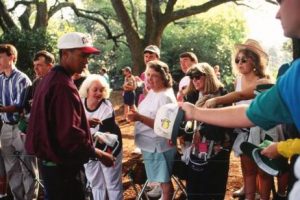