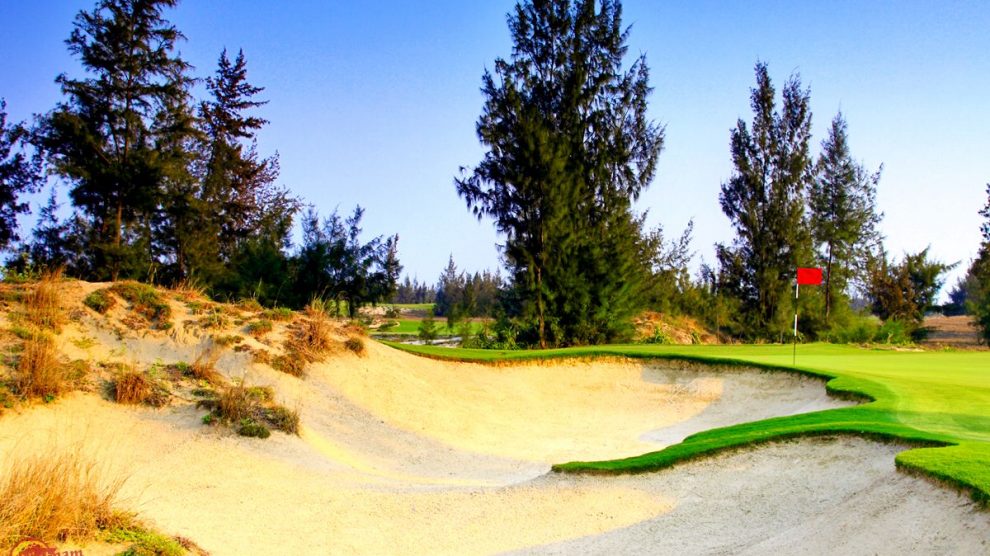 Thừa Thiên-Huế – The central province of Thừa Thiên-Huế expects to see a surge of investment in tourism this year in light of interest expressed by investors last year.

In 2015, the province granted only nine Foreign Direct Investment (FDI) projects for a total of $451 million. In all, the province attracted 88 foreign direct investment projects with total investment capital of US$2.1 billion from 2000 to 2016.

Thu said the PSH Group from Spain is eyeing development of a resort in Vinh Thanh with a registered capital of $145 million, while the BRG Group has approached authorities with plans to develop a resort and golf course complex in Vinh Thanh-Vinh Xuân with an investment of VNĐ2 trillion ($88.5 million).

Bitexco also plans to invest VNĐ545 billion ($24.1 million) in the hot-spring resort in Mỹ An.

According to the centre, Bitexco Group was granted an investment license for an eco-resort and an urban project in Lập An lagoon with a registered capital of VNĐ3.3 trillion ($146 million).

The My Way Hospitality company also plans to invest in Bạch Mã resort with an estimated investment of VNĐ1.5 trillion ($66.4 million).

He said one of the largest planned tourism projects is a $875-million complex being financed by the Banyan Tree Group of Singapore.

The Huế City area has 128km of coast and 22,000ha of lagoon for tourism development in connection with UNESCO-recognised world heritage sites in the central region. 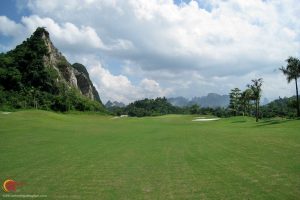 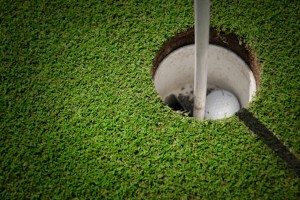 UK is the hole-in-one capital of the world