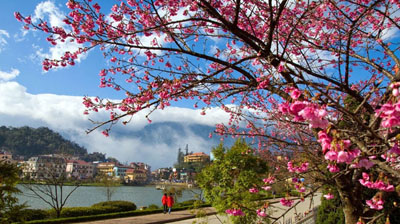 Local media reported a variety of activities are planned including a light festival, a night food market and cultural entertainment at the TerraCotta Hotel & Resort Dalat. A golf tournament and a photo exhibition are also scheduled.

The organisers are compiling detailed promotional materials that will be made available next month to travellers and travel agents..

Cherry blossom trees flower in the central highlands in December creating a colourful tree canopy along the city’s streets and around Tuyen Lam Lake as long as cold weather persists.

“We need golf tournaments to attract South Korean and Japanese visitors and jungle, river and hill races to attract Europeans,” he said.

Located in the central highlands region, Lam Dong is a mountainous province and 70% of its area is covered in forest. The capital is Dalat, known for its hill country cool climate.

Dalat is a major tourist destination famous not only among Vietnamese, but also among foreigners. It is located 320 km from Ho Chi Minh City and 60 km from Mui Ne.

In the first seven months of this year, it welcomed an estimated 3.2 million visitors, an increase of 8% year-on-year. 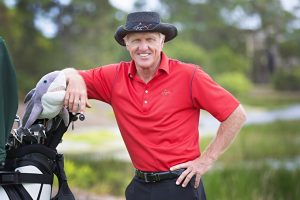 Golf has a great future 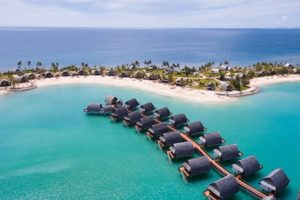