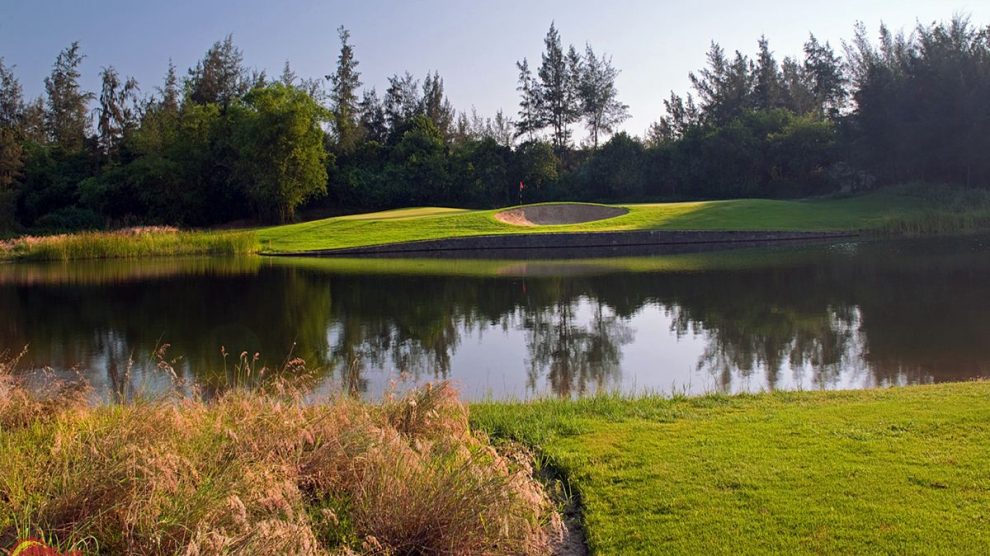 April 2016 — Vietnam’s central coast is poised to make another move up the leaderboard of great golf destinations thanks to a calculated read by Bangkok Airways.

On May 25, Thailand’s second biggest carrier will launch direct flights from Bangkok to Danang, gateway to four of the most impressive courses to have opened in Asia within the last eight years and recipient of more than 4.6 million visitors in 2015.

The hour-and-a-half flight will depart Suvarnabhumi Airport at 11 a.m. on Mondays, Wednesdays, Fridays and Sundays. The airline will use a 144-seat Airbus 319.

“Given how much of a travel hub Bangkok is, this shapes up to be another significant boon for the Danang area,” said Joe Millar, chairman of Golf Coast Vietnam, a tourism consortium anchored by the region’s four courses. “And given what we now bring to the table as a golf destination, the timing couldn’t be better.”

All four courses are less than 45 minutes by car from Danang, portal also to the highest concentration of UNESCO World Heritage sites in Asia, a plethora of international beachfront resorts and an ever-expanding selection of elite spas.

“The beauty of Vietnam’s central coast is that it’s got so much to offer,” said Millar, who also serves as general manager of Danang Golf Club. “Golfers always tell us they love the food, culture, history and scenery as much as the golf.”

Bangkok Airways is popular among international tourists who fly to Thailand with its codeshare partners and then use the airline to access neighboring countries.

The article "Danang Lands Direct Flights from Bangkok" was originally published on http://www.golfcoastvietnam.com/danang-lands-direct-flights-from-bangkok/ 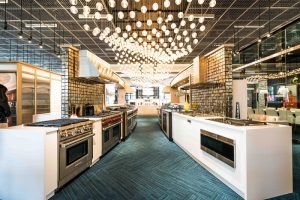 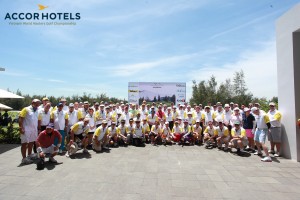 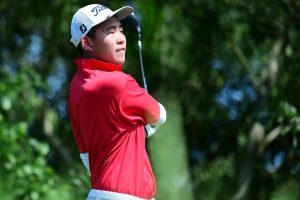