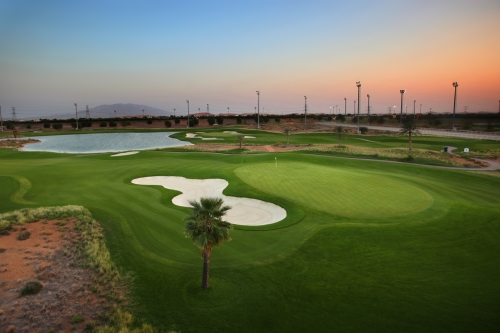 “‘I’m absolutely delighted the Faldo Series Grand Final will be hosted at Al Ain,” six-time Major winner Sir Nick Faldo commented. “Al Ain Equestrian, Shooting and Golf Club have proved to be terrific hosts of the Faldo Series Middle East Championship in the past five years with the players enjoying both the hospitality and golf immensely. The Series continues to kick on after 21 years and we expect the Grand Final to be the highest quality yet. The region is vital to growing golf globally and I’m certain the Grand Final will be a huge success.”

“It is my great pleasure to host the Faldo Series Grand Final at Al Ain Equestrian, Shooting and Golf Club. I welcome all participants and spectators across the world in this momentous event. As the Chairman of the club it is my great pride that Faldo Series Grand Final will form part of AESGC’s milestone. May this competition develop friendship among participants as each strives towards excellence as a golfer and may your passion for golf kindle our younger generation’s desire to engage in sports,” said His Highness Sheikh Mohammed bin Khalifa bin Zayed Al Nahyan – Member of the Executive Council and Chairman of Al Ain Equestrian, Shooting & Golf Club.

The Grand Final will bring together more than 70 of Europe, the Middle East and South America’s leading young golfers, plus five winners from the 2017 Faldo Series Asia Grand Final. 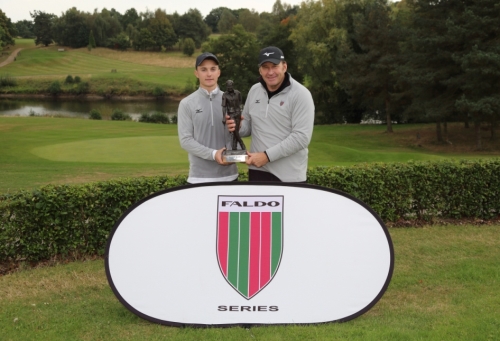 Results will count towards the World Amateur Golf Ranking and Sir Nick will invite the champion in each age-category (three boys and two girls) to compete in the 2018 Asia Grand Final next March over his Faldo Designed course Laguna Lang Co, Vietnam.  Sir Nick will also arrange for the overall boy and girl champion to play in a professional Tour event.

The oasis city of Al Ain lies 90 minutes East of the Capital Abu Dhabi. With the Faldo Series already running for five years at AESGC, it is already a draw for talented young golfers in the region. The course was well received by the Faldo Series participants in March 2017 for the regional qualifier.

AESGC has undergone a major reconstruction in the past year. The front nine has been redesigned and modernised with the golf facility to enhance the fantastic 18-hole Championship Course. AESGC has placed junior golf at the heart of its vision with spectacular practice facilities and Academy course for all standards.

Today, 40 Faldo Series tournaments take place in 30-plus countries worldwide, touching thousands of golfers each year. Past winners include Major Champions Tseng Ya-ni and Rory McIlroy, who took his tally of professional Major titles to four with his wins at the 2014 Open Championship and US PGA Championship. 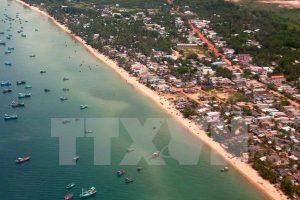 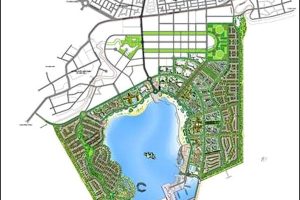 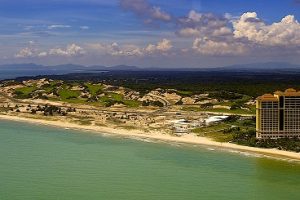