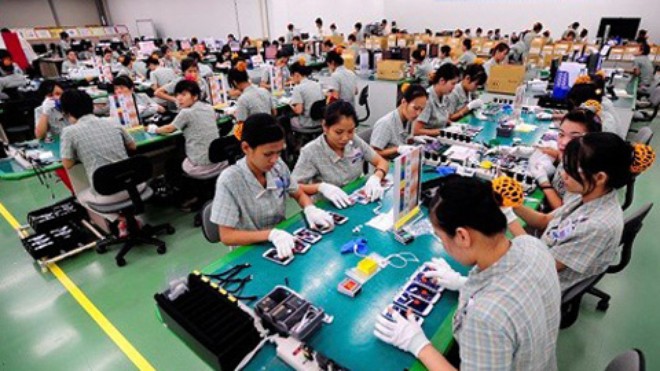 Foreign direct investment (FDI) flows to Vietnam have maintained a rising trend during the first three quarters of this year, however, it is a far cry from the country’s annual FDI target.

“The FDI outlook in the first two months was quite bright, with a soar in both newly-registered capital as well as added capital. However, as of now, the total FDI capital volume has only reached 67.06 per cent of the annual target,” said Nguyen Mai, chairman of the Vietnam Association of Foreign Invested Enterprises (VAFIE).

“Thus, there is no basis to forecast whether Vietnam will reach the annual FDI goal of $24.5 billion this year as there are only a handful of billion-dollar projects awaiting their investment certificates,” Mai added.

The horse racing course in the northern province of Vinh Phuc, invested by South Korea’s G.O. Max I&D is one of Mai’s mentioned projects. G.O. Max recently confirmed to VIR that it had submitted the plan to the local authorities. Moreover, the company wants to raise the scale of the project to $1.5 billion from the initial $570 million.

In addition to the horse racing course, the project is going to include a 72-hole golf course, a sports and entertainment area, a horse riding and polo club, residences, and villas, on a total area of 750 hectares.

The horse racing course will have an area of 200 hectares and will host three races each week. In addition to the horse rearing and training areas, G.O. Max will build 70 betting points outside of the course in 54 cities and provinces nationwide, as well as an online betting system.

According to statistics published by the Foreign Investment Agency under the Ministry of Planning and Investment on September 23, Vietnam’s newly registered and expanded FDI has reached $16.43 billion over the three quarters of this year, equalling 95.8 per cent on-year.

There is no change in the position of sectors attracting the largest FDI capital volume. The majority was clustered in the processing and manufacturing sector, with a total $12.15 billion going to 767 newly-registered and 608 expanded projects, making up 73.9 per cent of the total FDI flow into the country. The runner-up was the property sector with a total of $1 billion.

South Korea contributed the largest capital with $5.58 billion during the observed period. Other big investors include Singapore and Japan, with $1.84 billion and $1.7 billion, respectively.

Haiphong has retained its first position in attracting FDI with $2.74 billion in 65 newly-registered and added-capital projects, making up 16.7 per cent of the country total. The runners-up are Hanoi with $1.97 billion and Dong Nai with $1.89 billion.

The article "FDI trends ‘only’ positive, fall short of going through roof" was originally published on https://www.talkvietnam.com/2016/09/fdi-trends-only-positive-fall-short-of-going-through-roof/ 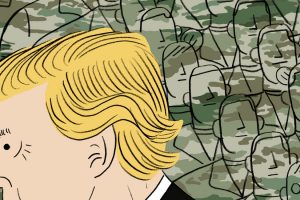 Opinion – Put Down the Golf Clubs, Visit the Troops 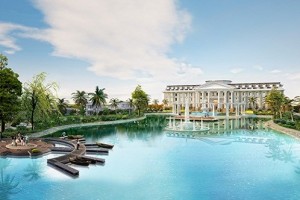 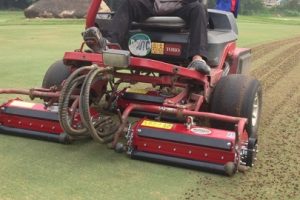