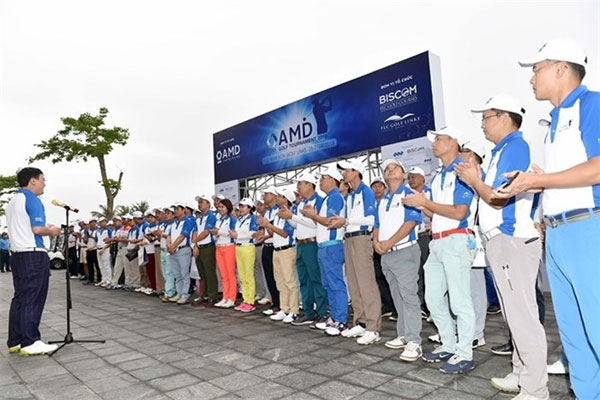 The tournament is expected to attract 1,000 golfers from in and outside the country.

The tournament is held annually to pay tribute to golfers who are long time members of the group.

The tournament is also an occasion to launch the App FLC Biscom Golf, which helps golfers set up tee times and pay fees.

The tournament is divided into four groups, including three groups for male golfers and one for female golfers.

Besides the championship, runner-up and second runner-up prizes, the tournament also offers prizes for nearest to the pin, longest drive, eagle, albatross and hole-in-one.

The article "FLC Biscom Golf Tournament to be held in Ha Long" was originally published on http://english.vietnamnet.vn/fms/sports/214794/flc-biscom-golf-tournament-to-be-held-in-ha-long.html 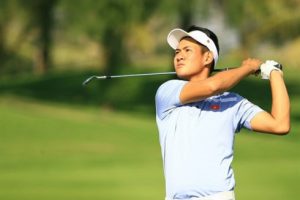 First Vietnam professional golf series to tee off next month 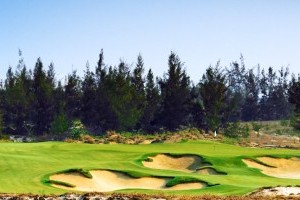 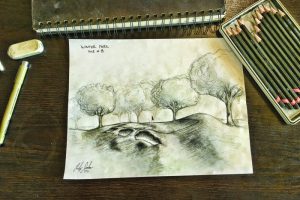