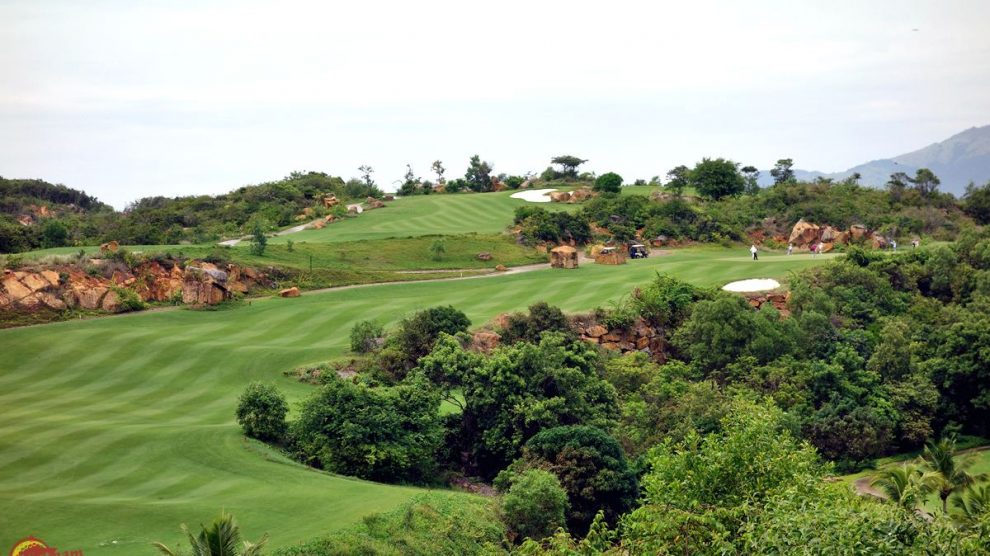 HANOI, Vietnam — Global golf icon Gary Player hailed Vietnam as one of the leading lights in the development of golf in Asia during a stop in Hanoi on March 22.

The nine-time major champion and acclaimed course architect was in country to visit with the chairman of Vingroup, whose golf division, Vinpearl Golf, has engaged with Gary Player Design on multiple projects.

“The focus of new course construction in the Far East has no doubt shifted to Vietnam,” said Player, a South African who has conceived nearly 400 courses in 38 countries. “I think a lot of the credit belongs to the Vietnamese government, which has established an environment conducive to golf-centered real-estate development and tourism.”

Player, whose design team has visited Vietnam several times to lay a foundation for the business, praised Vingroup for playing a large role in the movement as well.

“We are privileged to work with Vingroup, a company known for producing first-class properties,” said Player. “The development of playable courses throughout Asia is essential to boost the popularity and accessibility of the sport to amateurs in this part of the world.”

“Creating a local golf scene is vital to jumpstart the growth of the game in Vietnam,” Ferrell said, “and involving one of the all-time greats in Gary Player will only help garner interest from locals to tourists to professionals.”

Its next golf facility will open in October on the island of Vu Yen in Haiphong.

“There is no question that Vietnam has the potential to become one of the world’s great golf destinations,” said Niklas Robinson, Vinpearl Golf’s director of sales and marketing. “We at Vinpearl see it. Gary Player sees it. With a bit of sustained effort, we believe we’ll get there in five years.” 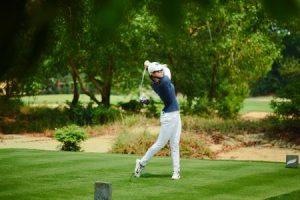 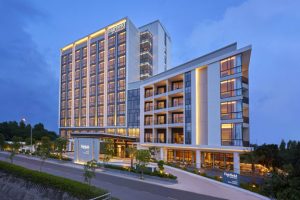 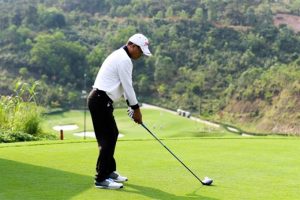