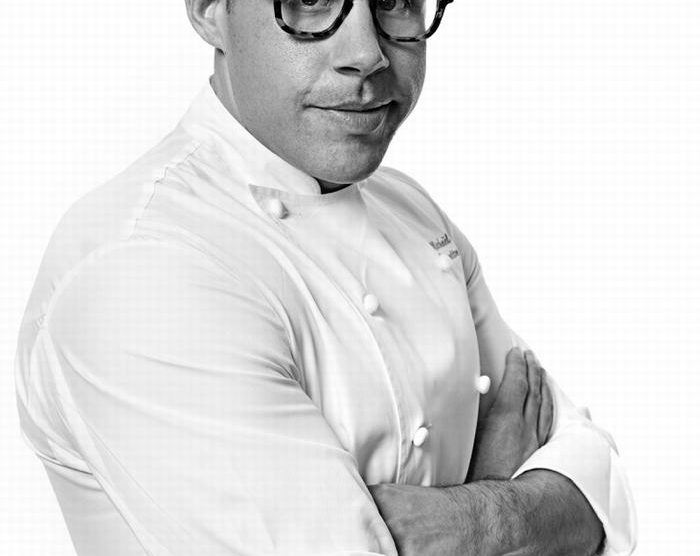 Chef Mickaël, who is currently the Executive Sous Chef at Raffles Singapore, is set to sprinkle his culinary wisdom into a series of carefully crafted dishes that best capture the spirit of contemporary France.

From June 15 to 21, guests will have the opportunity to indulge in a special five-course menu at Le Beaulieu featuring some of the French chef’s favourite childhood dishes including lobster tail with mango and quinoa tabbouleh, sautéed scallops with cauliflower risotto, and slow-cooked lamb with celery purée, spiced carrots and tamarind sauce. Chef Mickaël’s classic French fare is priced at VND 1,950,000++ per person.

“Growing up in Brittany, in the northwest of France, I’m naturally passionate about fishing and I love seafood,” said Chef Mickaël. “I’m very much looking forward to sharing some of my favourite childhood dishes with guests at the Metropole.”

Chef Mickaël started his career at La Cotriade in Paimpol, France before moving to the three Michelin-starred Aubergade de Michel Trama in the Périgord region.

After five years at the Aubergade, Mickaël moved to Hong Kong as Executive Chef at French Window. This was followed by roles at BRASS by Mickael in Hong Kong, Maison Pourcel by Jacques & Laurent Pourcel in Shanghai and Eon Epicurean Luxury in Saigon. The 32-year-old chef joined Raffles Singapore in 2014 and is currently the hotel’s Executive Sous Chef, responsible for eight of the hotel’s restaurants including Raffles Grill and Long Bar Steakhouse.

For more than a century, Le Beaulieu has set the standard for French cuisine in Vietnam, winning repeat visits from the likes of Graham Greene, Charlie Chaplin, Catherine Deneuve, Michael Caine, and Sir Roger Moore. Today, the French fine-dining restaurant, with its marble and wooden parquet floors, is especially well-known for its dazzling soirées and sublime Sunday Brunch. 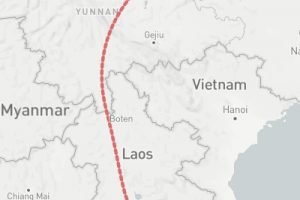 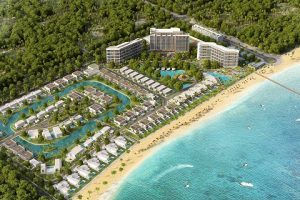 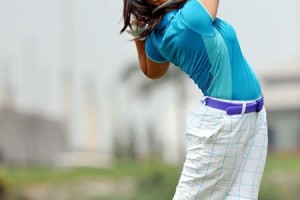