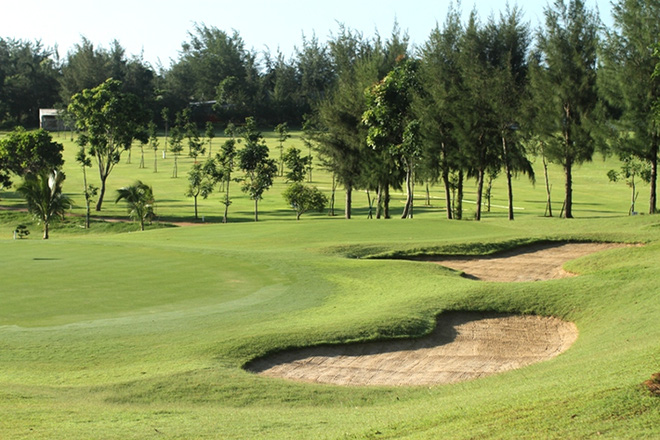 Accordingly, the investors will have to invest at least $2 billion in the project, at least 25 per cent of which need to be equity capital. Furthermore, the investors have to commit to completing the construction within three years.

In addition, the project’s construction must create a link with Bau Trung, another potential area for tourism development in the province.

According to Nguyen Dinh Trung, deputy director of the Ba Ria-Vung Tau Department of Planning and Investment (DPI), the province plans to make Vung Tau Paradise a luxury resort with all facilities meeting international standards, including the residential units, an amusement park, spa, and the golf course.

“The province will hire the design companies to advise the specific plans for the project and will carefully select feasible investors so that they can meet the province’s expectations and ensure that the project will help to promote the province’s tourism potential,” Trung stated.

The project was licensed in 1991 with the total estimated investment capital of $97.2 million, however, only about $40 million has been disbursed so far.

Both the provincial authorities and local residents expect significant benefits once the project comes into operation. The Vietnamese investor also expects to acquire $50 million in profit within 25 years. However, since coming into operation in 1995 with poor infrastructure featuring a 27-hole golf course and a housing area with only 54 units, the resort has not only not any profit but went straight into the red. The firm also failed to make good on its commitments to construct several of the designed components, including a 500-room hotel, a theatre, and an entertainment playground.

According to the DPI, Vung Tau Paradise Resort’s investment certificate expired at the end of April this year. As such, in accordance with the Law on Investment, Vung Tau Paradise Company must complete its liquidation process within the next 12 months.

The joint venture requested the local authorities’ approval for extending its investment certificate but was refused as the province resolutely seeks other potential investors to develop the resort. 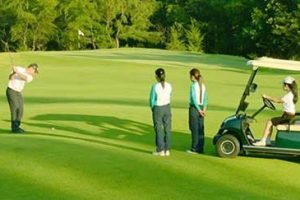 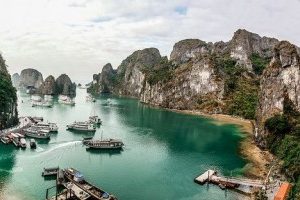