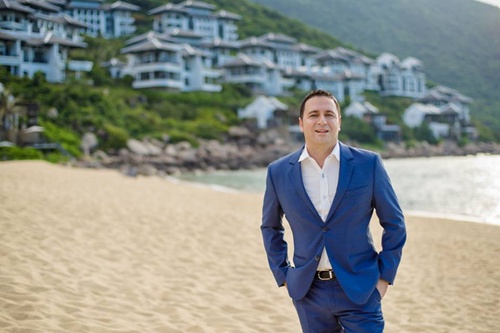 The resort said Losada would take the role of leading the luxury resort to continued success with a team of world-class talents including multi-Michelin- starred chef Pierre Gagnaire, spa guru Paul Harnn and “podiatrist to the stars” Bastien Gonzalez.

Losada, who began his hospitality career in the United States with Westin Hotels and Resorts followed by positions with Kerzner International in Dubai and St. Regis Hotels in Singapore, has extensive experience across four continents with several luxury resorts, including the award-winning InterContinental Samui Baan Taling Ngam Resort, InterContinental Hua Hin Resort and the InterContinental Mauritius Balaclava Fort, and brings a wealth of expertise and ambition to his new role.

“Juan is a results-driven operator who has played a pivotal role in the delivery of services at the resort and the continued strengthening of the relationship with the owner,” Amadeo Zarzosa, IHG’s Vice President Operations Resorts & Hotel Openings Asia, Middle East & Africa, said.

“(This is) a truly great ‘room to grow’ story. I have no doubt that Juan will continue to inspire his team in Danang and future leaders as they journey through their careers with IHG.”

Opened in 2012, this iconic 200-room beach resort has already been awarded the World’s Leading Luxury Resort title for its second consecutive year. It was voted Best Luxury Resort Spa 2015 and World’s Best New Hotel Spa 2015 and was named one of the world’s most luxurious chain hotels by CNN, among other awards.

The resort is situated at the top of Son Tra Mountain, 600m above sea level and 10km away from Da Nang City’s downtown area. – VNS 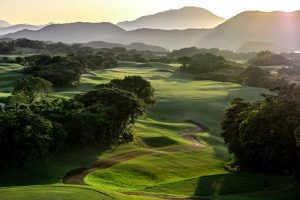 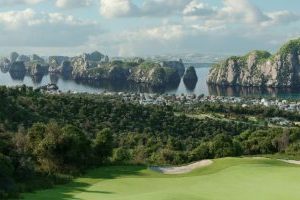 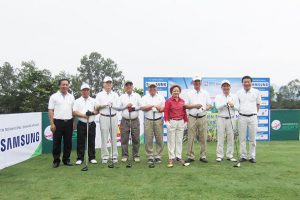