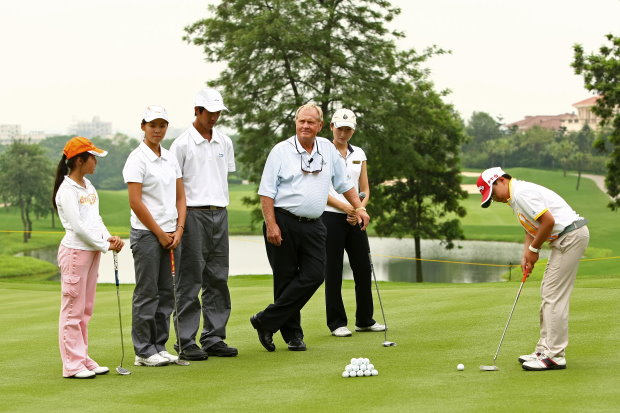 To celebrate its 25th year, Mission Hills Golf Club in China has set itself a target of welcoming more than 25,000 junior golfers through its doors during 2017.

Mission Hills, founded in 1992 and officially the world’s largest golf club, has launched a schedule of more than 50 junior golf tournaments, clinics and coaching programs over the next 12 months, including its Mission Hills Junior Series and par-three Academy Series which both tee off this month.

Mission Hills will also provide free entry for juniors into its recently opened Dr. David Chu Golf Museum in Shenzhen – China’s first golf museum – and free green fees on all its par-three courses – one in Shenzhen and two at its Haikou resort on the tropical island of Hainan.

A highlight of the 2017 junior schedule is an exciting new international event – the Mission Hills World Stars of Junior Golf Championship – plus continued youth initiatives in partnership with three of its famous golf course designers, Jack Nicklaus, Sir Nick Faldo and Annika Sorenstam – winners of 34 Majors between them. 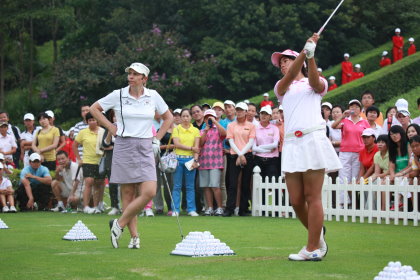 “Junior golf has always been at the heart of the Mission Hills philosophy, so to celebrate our 25th year we are aiming to break all records with opportunities for more than 25,000 young golfers,” said Tenniel Chu, Vice-Chairman of Mission Hills Group and mainland China’s first R&A member. “As the world’s largest golf club in the world’s most populated country, we want to help boost the game in China. By working with our course designers, our partners at The R&A, the China Golf Association, the Hong Kong Golf Association and the international Tours, and our VIP friends from the world of golf and celebrity, we will bring golf to tens of thousands of kids of all ages and abilities during 2017 and beyond.”

Dominic Wall, Director of Asia-Pacific for The R&A commented: “The R&A has enjoyed a good relationship with Mission Hills and the Chu family, who have been at the forefront of golf development in China since 1992. We appreciate their contribution to the game both in China and globally and look forward to celebrating 25 years of Mission Hills with more exciting initiatives in the months and years ahead.”

The Mission Hills Junior Series returns for its eighth season with 10 18-hole tournaments in Dongguan and Shenzhen for golfers aged 10 to 17. This is accompanied by the Mission Hills Academy Series – played monthly on the 18-hole par-three Zhang Lian -Wei course in Shenzhen – for juniors aged 7 and upwards. The leading players from both qualify for the Junior Series and Academy Series Grand Finals in November. 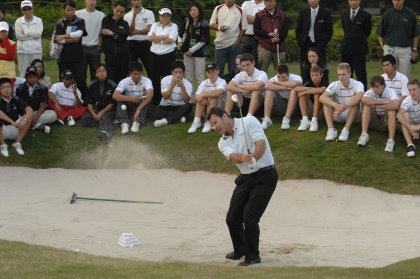 The inaugural Mission Hills World Stars of Junior Golf Championship will tee off at the Mission Hills Hainan resort in March, on the tropical holiday island of Hainan. This new initiative is one of several World Amateur Golf Ranking events hosted by Mission Hills which provide once-in-a-lifetime opportunities for the winners to compete overseas.

The winners of the Mission Hills World Stars event will qualify for the World Stars of Junior Golf Tournament in Las Vegas, America in July. Likewise, winners of the ANNIKA Invitational at Mission Hills in March will qualify for the ANNIKA Invitational in the United States; qualifiers from the Mission Hills Jack Nicklaus Junior Championship in June will be invited to the Golden Bear’s Junior Championship, also in the U.S.; and, in July, the Faldo Series China Championship winners will head to the Faldo Series Asia Grand Final in Vietnam.

In a further bid to help nurture China’s next generation of golfing superstars, the Mission Hills Golf Academy will continue to select talented young golfers for its junior development program. More than 20 golfers aged 8 to 16 currently make up the junior squads and receive top-class coaching and mentoring from the Mission Hills Academy’s PGA coaches.

The Mission Hills Golf Academy will also be launching a series of coaching clinics and community outreach programs during 2017, to attract new players into the game.

The article "Mission Hills Targets 25,000 Junior Golfers in 2017" was originally published on http://www.golfbusinessnews.com/news/growing-the-game/mission-hills-targets-25000-junior-golfers-in-2017/ 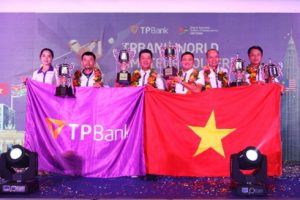 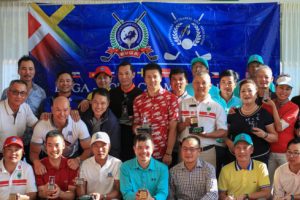