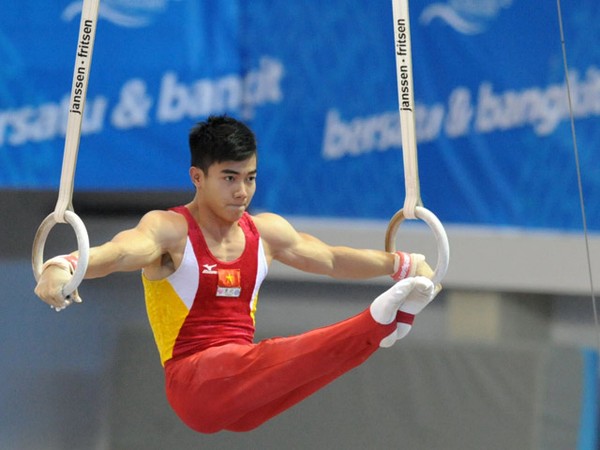 (CPV) – The General Department of Sports and Physical Training said that Gymnast Pham Phuoc Hung has successfully earned an official ticket for Olympics 2016 during the qualifying round in Rio de Janeiro (Brazil).

He gained a total 84,032 points after six events of the individual all-around, ranking 35/64 and pocketed the 13th ticket for the Vietnamese sports delegation.

According to Mr Tran Duc Phan, Vice Head of the General Department of Sports and Physical Training, Vietnam set a target of sending 15-16 athletes (11-14 sports) passing the qualifying round, so Vietnamese athletes should try their best to claim 2-3 more tickets.

The 2016 Summer Olympics officially known as the Games of the XXXI Olympiad, and commonly known as Rio 2016, are a major international multi-sport event that will take place in Rio de Janeiro, Brazil, from August 5th to 21st. Record numbers of countries are participating in a record number of sports. More than 13,000 athletes from 206 National Olympic Committees (NOCs), including first time entrants Kosovo and South Sudan, will take part.

With 306 sets of medals, the games will feature 28 Olympic sports – including rugby sevens and golf, which were added by the International Olympic Committee in 2009. These sporting events will take place at 33 venues in the host city and at 5 venues in the cities of São Paulo (Brazil’s largest city), Belo Horizonte, Salvador, Brasília (Brazil’s capital), and Manaus./.

The article "Olympics 2016: Vietnam so far has 13 official tickets" was originally published on http://en.dangcongsan.vn/sports/olympics-2016-vietnam-so-far-has-13-official-tickets-384453.html 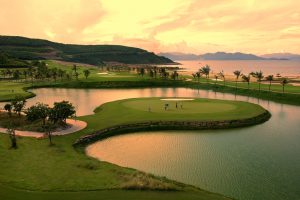 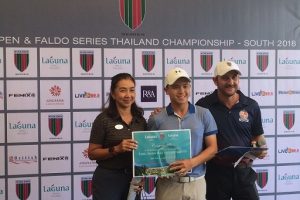 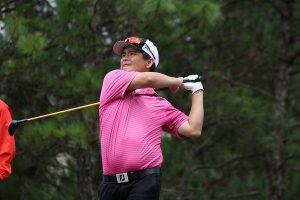