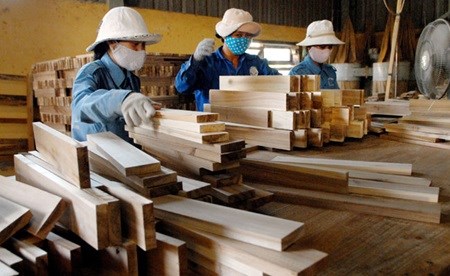 The central province of Quang Tri intends to call for a total investment of 87 trillion VND (nearly 4 billion USD) in its 18 projects in key sectors at an investment promotion conference in November.

Speaking at a meeting with 20 investors on October 28, Nguyen Van Hung, the province’s Party secretary, said Quang Tri had many sectors with great potential to attract investment, such as the processing, energy, trade and tourism sectors.

Hung said the province had called for several key large-scale projects with high feasibility, such as the Cua Tung-Cua Viet seaside resort, a golf course in Huong Hoa district and development of the Truong Son tourist area.

The province features a supportive business environment, offering a centralised administrative mechanism. It scored the highest points (39.74) on the Vietnam Public Administration Performance Index in 2014.

Nguyen Duc Chinh, Chairman of the provincial People’s Committee, said it would apply the most preferential Government regulations for investors.

Tran Bac Ha, Chairman of the Bank for Investment and Development of Vietnam (BIDV)’s Management Board, praised the province’s potential.

However, Ha said its Provincial Competitiveness Index for the past five years was low as was the province’s income per capita, whereas it had a high rate of poor households.

He pointed out that the province had seen difficulties in transport while neighbouring localities such as Nghe An, Thanh Hoa, Quang Binh and Thua Thien-Hue had the advantages of tourism, a port system and IPs.

He proposed that Quang Tri should focus on solutions for improving the effectiveness of investment, such as by developing the economic corridor connecting the country’s East to the South and the West, building the La Lay border gate EZ and developing the Cua Viet-Cua Tung-Con Co Island marine tourism area.

BIDV will consider providing a 15 trillion VND (667 million USD) loan to the province for socio-economic development during the period of 2016-20. The loan would focus on three sectors with high potential: seafood processing, trade services and the energy industry.

A representative from Binh Ha Company said it had planned to invest in a glass plantation and cattle-raising project in the province, with total capital of 3.6 trillion VND (160 million USD). However, the company had not yet found a suitable location for the farm.

Vingroup said it had launched its projects in neighbouring localities, such as Thanh Hoa, Ha Tinh, Hue and Da Nang. The group has just begun examining options to invest in commercial centres, hotels and the agricultural sector in the province.-VNA 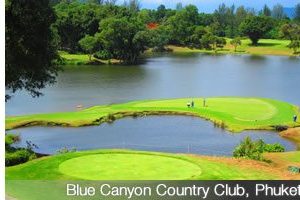 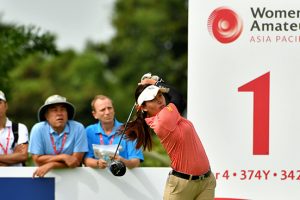 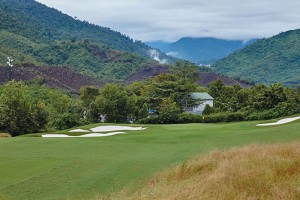