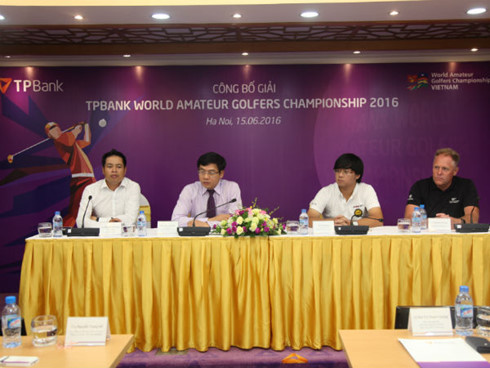 More than 20 of the globe’s top amateur golfers will feature at this year’s World Amateur Golfers Championship in Vietnam hosted by TPBank, said officials on June 15 at a press conference in Hanoi.

The qualifying rounds in the south tee off on July 16 at the Twin Doves Golf Course in Ho Chi Minh City while those in the north begin on August 6 at the Sky Lake Golf Course in the Chuong My District of Hanoi.

One of the many highlights of this year’s tournament is the participation of Wayne Johnson, one of the most respected golf experts of all time, who has coached both legendary golfers Ernie Els and Tiger Woods.

Officials at the presser said the winners in each of five groups at this year’s tournament in Vietnam will get direct entry into the main field at the World Amateur Golfers Championship scheduled for October 22-29 in South Africa.

The article "Stage set for World Golf Championship in Vietnam" was originally published on http://english.vietnamnet.vn/fms/sports/159091/stage-set-for-world-golf-championship-in-vietnam.html 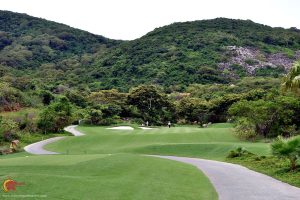 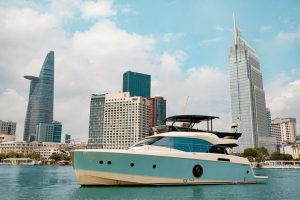