With this figure, the sector reached this year’s target of receiving 15-16 million international visitors, while the number of domestic tourists is expected to exceed 80 million. The total revenue from tourism may contribute around 8% to the country’s GDP as the set target.

Despite the slowing down in growth rate compared to last year, this is the third consecutive year Vietnamese tourism is witnessing an impressive growth of international visitors (over 20%). The average spending of foreign tourists from most markets has increased, particularly those from the Republic of Korea (RoK), with an average expenditure per person rising from US$133.4 per day to US$171.5 per day. The number of arrivals by air accounted 84.4% of international guests.

In 2018, Vietnamese tourism has developed on a new foundation with many favourable conditions. The ‘nudge’ for the attraction of international visitors over recent time came from policies such as the Politburo’s Resolution No. 08-NQ/TW on developing tourism into a spearhead economic sector, the revised Law on Tourism which took effect on January 1, the visa exemptions for the citizens of five Western European countries, and the pilot issuance of e-visas for foreigners from 46 countries.

The image of Vietnam’s renewal, attractive and high-quality tourism has been effectively promoted and recognised by the world. Vietnam has been named as Asia’s Leading Destination for the first time at the World Travel Awards 2018. Meanwhile,two projects in Da Nang city, namely Premier Village Danang Resort and Mercure Danang French Village Bana Hills, were honoured as the Luxury Family Beach Resort and the Luxury Romantic Hotel, respectively, by the World Luxury Hotel Awards.

Vietnam was also awarded the ‘Best Golf Destination in Asia’ for the second time. In addition, many destinations in the country were voted as the favourite destinations by world famous magazines.

Vietnamese market has attracted the attention of many international airlines and travel agencies as well as more investment capital. Currently, there are 52 international airlines operating in the country. Vietnamese tourism sector has so far attracted over US$15 billion in foreign investment and billions of US dollars from domestic major corporations, creating tremendous development of tourism facilities with more coastal resorts, amusement parks and five-star hotels.

The figure of 15 million foreign visitors is just a temporary milestone for Vietnam’s tourism. Recently, the two major projects of “Restructuring Tourism” and “Application of Information and Technology in Tourism” have been approved by the Prime Minister. With the specific assignment of tasks for ministries, agencies and localities as well as rational policies and allocation of resources, the projects are expected to thoroughly settle the limitations and weaknesses of the sector. Vietnamese tourism will certainly continue to make a spurt in development, becoming a spearhead economic sector of the country.

The article "Vietnamese tourism: milestone of breakthroughs" was originally published on http://en.nhandan.com.vn/travel/item/6974002-vietnamese-tourism-milestone-of-breakthroughs.html 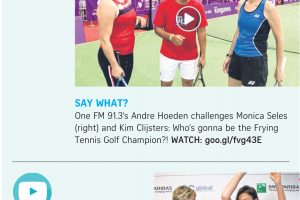 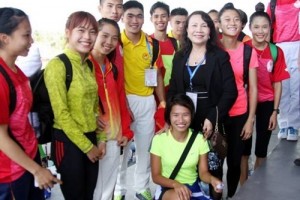 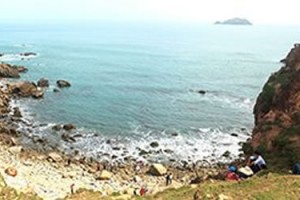