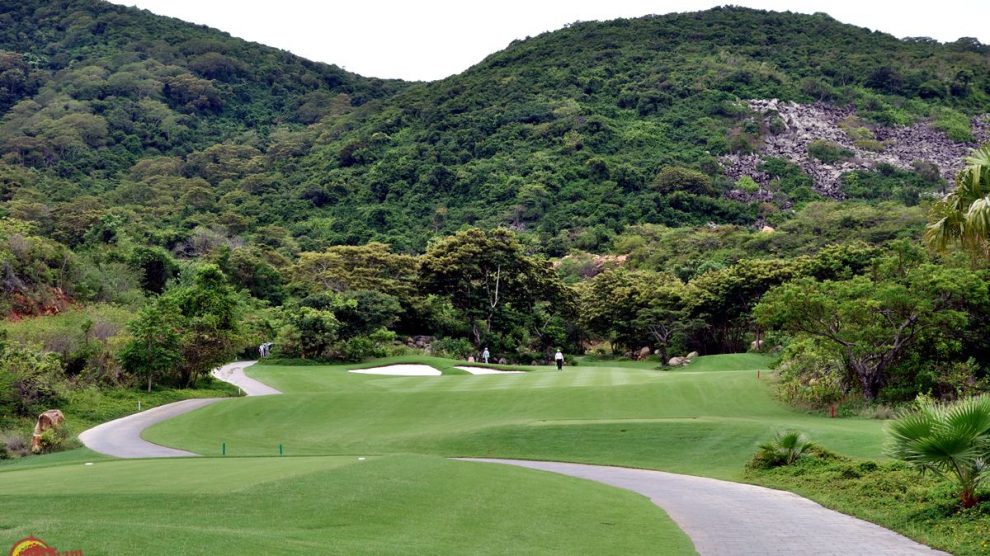 Vingroup to build $90mn hospital in Can Tho

Vingroup is planning to build a hospital in the Mekong Delta city of Can Tho with total investment capital of $90 million.

A representative from its Public Relations Department confirmed with VET on August 22 that the Can Tho City People’s Committee has approved Vingroup’s investment in the Vinmec Can Tho International General Hospital, which will have 500 beds.

The eight-storey Vinmec Can Tho will cover an area of 18,000 sq m in Ninh Kieu district. Ground is expected to be broken at the end of September and construction completed in March 2018.

Vingroup is the largest investor in Can Tho city, owning the Vincom Xuan Khanh complex in Ninh Kieu district, which includes a high-end shopping center, a 30-storey five-star hotel and the Vincom Shophouse area with 52 shophouses.

It has also developed two trade centers and a Vinmart+ convenience store in the city and been preparing to begin construction of an amusement park, resort, and 18-hole golf course in Cai Rang district.

Vingroup also confirmed with VET a few days ago that it plans to build a trade complex in northern Ha Giang province, construction of which will also begin in late September and be completed in late 2017.

The complex will include a five-storey trade center, a Vinmart supermarket, a Vinpro electronics store, an amusement area, and restaurants and a cinema.

It has also signed cooperation contracts with nearly 250 enterprises from eight cities and provinces nationwide in the fields of food, cosmetics, stationery, toys, household appliances, fashion and textiles.

Can Tho is a city directly under central authorities, located in the heart of the Mekong Delta. It is now a Level 1 city and one of four cities and provinces in the Mekong Delta Economic Zone.

It has an area of nearly 1,400 sq km with and a population of around 1.2 million people. Its strengths include agriculture and aquaculture and it has developed urban and traffic infrastructure, hi-tech agriculture, seafood processing, tourism and support industries.

The article "Vingroup to Build $90mn Hospital in Can Tho" was originally published on https://www.talkvietnam.com/2016/08/business-in-brief-258/ 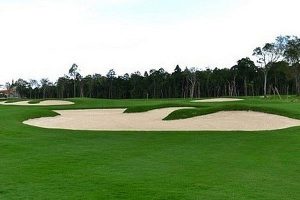 Decree on golf course investment to be strengthened 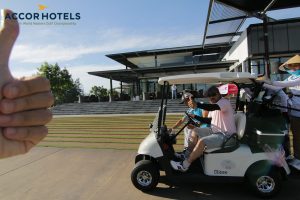 Da Lat, the city of dreams
A Big Stage for Golf Animates Female Players Around the Globe