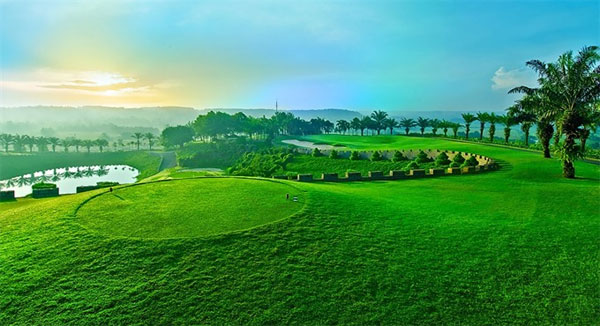 VietNamNet Bridge – The VPG Match Play Championship is scheduled to tee off from December 27 to 30 at Long Thanh golf course in the southern province of Dong Nai, according to the Viet Nam Golf Association (VGA).

At a press conference in Hanoi on Monday, the association said the tournament attracts the participation of more than 100 golfers from domestic and foreign golf clubs and associations.

VGA Deputy General Secretary Pham Thanh Tri, who is also head of the organising board, said many young Vietnamese golfers studying and working abroad are expected to show their talents in the annual tournament.

The championship features men’s amateur and professional categories, along with events for middle-aged golfers, he said.

Tri added that the association will organise a year-end golf tournament in support of the poor at Hanoi’s Long Bien golf course on December 31. There will be 18 national golf tournaments in 2019, including 12 professional ones.

The article "VPG Match Play Championship to tee off in Dong Nai" was originally published on http://english.vietnamnet.vn/fms/sports/215032/vpg-match-play-championship-to-tee-off-in-dong-nai.html 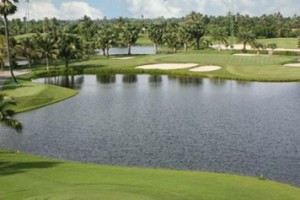 Big cash for golfers at Faros 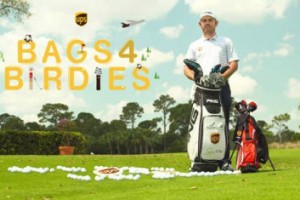 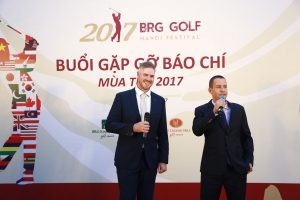