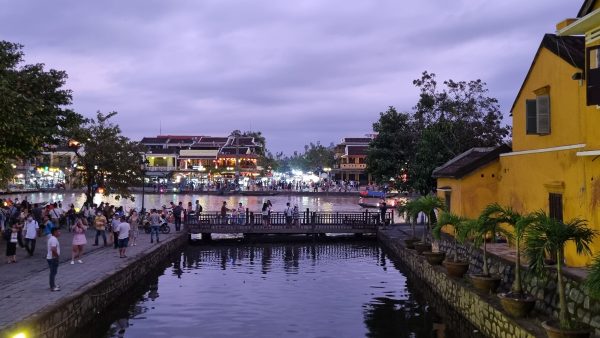 BANGKOK, 11 November 2022: For the second time in two decades, I returned to Danang and Hoi An Ancient Town to see first-hand how these major tourist spots in central Vietnam had changed.

My first visit to Hoi An in Quang Nam Province of Vietnam was in 2002, when Bangkok Airways pioneered flights linking World Heritage sites in the Mekong region. In July 2002, my PG flight landed in Danang, the gateway to Vietnam’s central province, just three years after Hoi An was inscribed into the UNESCO World Heritage Site list. The ancient city, located 28 km south of Danang, was exotic and genuinely welcomed visitors.

It wasn’t difficult to fall in love with Hoi An. Memories of ancient yellow houses with brick or wooden walls decorated with colourful traditional lanterns where people lived and worked traditional lives have stayed with me to this day. For the past 20 years, I have wondered what tourism brought to this lovely small town.

I returned to the Quang Nam Province in October this year to attend the Mekong Tourism Forum 2022. I was excited to revisit the destination after two decades when Vietnam’s economy grew from a GDP of USD35.06 billion in 2002 to USD362.64 billion in 2021. In 2002, the country welcomed 2.62 million tourist arrivals, while the numbers hit 18 million in 2019, according to World Bank data.

The PG flight took me back to Danang International Airport for MTF 2022 to witness the changes. My first impressions focused on the airport’s spacious terminal, equipped with all modern facilities. It opened in May 2017 and today serves 6 million passengers annually. International flights resumed to Danang after the country re-opened to tourists in May. The airport offers flight connections to 10 international destinations comprising Bangkok, Singapore, Inchon, Muan (Korea), Busan, Deagu, Kuala Lumpur, Siam Reap, Mumbai, and New Delhi. It will welcome flights from Taipei and Haneda in December. On the route Bangkok – Danang alone, there are 38 to 40 flights per week.

Beyond the airport, Danang City itself has grown considerably. The tourist capital of central Vietnam is known for its beaches. There were only a few five-star resorts a decade ago. Danang Center for Tourism Promotion reported 326 hotel establishments in 2012, growing to 1,280 in September of this year.

The expansion of hotel projects can be seen along Quang Nam’s coastline. In Nui Thanh District, TUI BLUE Nam Hoi An opened its door in March 2020 with 318 rooms on Tam Tien Beach.

During MTF, I stayed at the New World Hoiana Hotel, located around 37 km south of Danang. The hotel offers 476 rooms and is part of the Hoiana integrated resort, managed by Rosewood Hotel Group. The resort opened its doors to visitors in 2020. It comprises entertainment and MICE facilities, a golf course and luxurious accommodations.

The MTF’s international media group fam trip introduced the tourist attractions around Hoi An, including the 200-year-old Loc Yen Village in Tien Phuoc – the midlands of Quang Nam, 67 km away. The village contains eight ancient houses – a living museum where visitors can learn about traditional Vietnamese architecture. The interiors are built from jackfruit wood carved into thick columns, decorative panels and doors. Houses are connected by stone pathways where visitors can observe rice paddies and gardens in the surrounding areas.

The group also visited the Statue of the Vietnamese Heroic Mother in Tam Ky city. The monument, inaugurated in 2015 to mark the 40th anniversary of the province’s liberation and depicts Mother Nguyen Thai Thu. She is a symbol of sacrifice during the national liberation (1945 to 1975), having lost nine sons, two nieces, and one son-in-law.

We headed 50 km north of Tam Ky to visit Hoi An ancient town. Although its original structures remained relatively the same, as I recall, the mood of the place is different. Most heritage houses have evolved into bars, cafés, galleries, restaurants, or souvenir shops competing with each other to sell almost the same products. I didn’t know what to expect, but I tried to recognise that change is inevitable, so I just accepted the new Hoi An ancient town experience.

The place was quite busy with domestic and international visitors. Although I felt that this lovely ancient town has become more like another walking street in Asia, at least these classic buildings decorated with traditional Hoi An lanterns made stylish cafés and chic backdrops for my Instagram photos.

Fortunately, some traditional houses remain undisturbed by progress and are open to tourists to appreciate the traditional interior designs. Visitors can still learn about Hoi An’s history as the ancient trading port at historical sites, including the iconic Japanese bridge and ancient shrines and temples located on the site. But the tourist area has expanded to engulf the opposite bank of the Thu Bon River, where visitors will find more shops and street food stalls.

The next day, we travelled 120 km from Hoi An’s coastline to visit Cotu Village in Nam Giang District, a remote mountainous region near the Laotian border. Cotu is one of 53 ethnic minority groups in Vietnam, known as the ‘People of the Forest.’ Currently, the Foundation for International Development/Relief (FIDR) in Vietnam is operating the Community Based Tourism program to promote Cotu culture and improve people’s livelihood. Visitors will get a chance to observe everyday Cotu life, learn about their traditional weaving, assembly house, Cotu traditional dance, and experience Cotu meals.

The group travelled northeast for another 75 km to visit Dong Giang Heaven’s Gate. The project is developed by a private company and is being promoted as an eco-tourism area. It offers 112 hotel rooms while tourists can explore waterfalls, caves, and artificial attractions.

Finally, we returned to Hanoi in the evening and wrapped up the trip with our last dinner and show at the Hoi An Impression Theme Park. The one-hour visual art performance, the so-called Hoi An Memories Show, starts at 2000 and takes place at a 3,300-seat outdoor theatre inside the theme park. With 500 dancers and actors, the show tells stories about Hoi An’s 400-year journey that began in the 16th century. Although I was surprised by the development of the theme park in Hoi An, I found that the show is surprisingly good in terms of narrative and production. At some point, the show reminded me of my memories of Ha Noi from 20 years ago.

Since my first trip to Hoi An, I could witness how tourism delivers pros and cons that impact a community. As much as I would love to see things remain the same as they were when I first discovered this beautiful town, I respect the Vietnamese people for their achievement in growing their economy in such a short time.

The post A trip back in time to Hoi An appeared first on TTR Weekly. 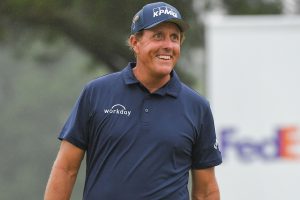 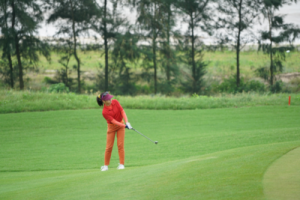