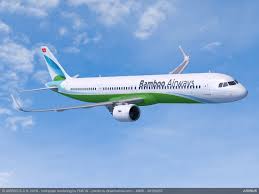 Bamboo Airways will be launching by the end of this year, complementing Vietnamese peers including flag carrier Vietnam Airlines and Vietjet, the country’s biggest low-cost carrier.

Dang Tat Thang, the chairman and CEO, said in a recent interview, “Vietnam has great potential for aviation and we have prepared all the steps, including the flying license, for [our] first commercial flight before the end of 2018.”

Thang said that he was confident about entering the aviation market at this time, as passenger numbers are increasing sharply. Vietnam airports saw 94 million passengers in 2017, which is an increase of 16% from the previous year. The country welcomed around 13 million arrivals last year.

Bamboo Airways was established in May 2017 as a subsidiary of resort developer FLC Group. The company opined that bamboo reflects the spirit of the Vietnamese people, who are known for their flexibility.

If it becomes successful, Bamboo will become the fifth local airline. Vietjet came into operation in 2011.

“We aim to become a medium-cost carrier, targeting both local and foreign passengers who fly to locations where FLC Group runs facilities,” Thang said.

FLC Group operates six golf course resorts across Vietnam and expects to increase that to 10 by 2020. The company, which is also the biggest organizer of golf championships in Vietnam, welcomes more than 3,000 golf players each month to its resorts, mainly from South Korea, Japan and China.

Bamboo Airways is considering a big recruitment drive in operations, services and flying crew, in order to fill 600 vacancies this year.

“We have no experience in aviation, but we are hiring senior [people] from Vietnam Airlines, such as a deputy director, and other talent from other carriers as we [have a tight launch] schedule this year, but we will start training courses from next year,” Thang said.

The article "Bamboo Airways to start operations at the end of this year" was originally published on http://feedproxy.google.com/~r/travelandtourworld-travelandtourismnews/~3/zU20yMD14dU/ 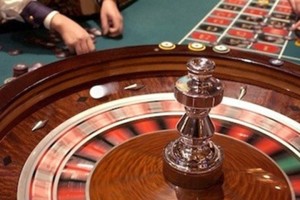 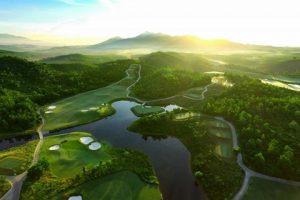 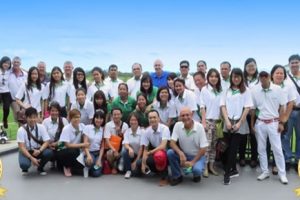