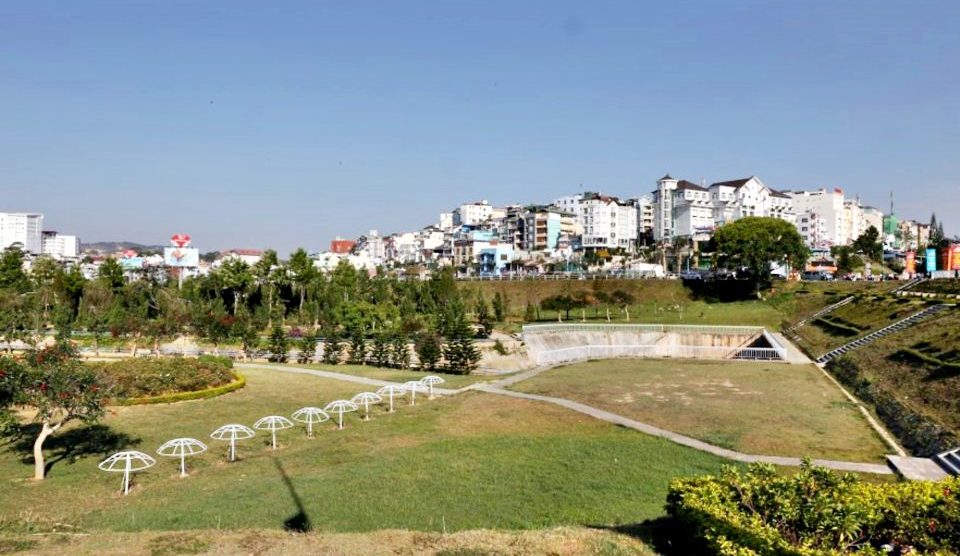 Promotion campaigns have been organised to introduce tours to areas and villages of ethnic minority people in the region.

Such sites as Da Lat in Lam Dong and Don village in Dak Lak have received due attention and become popular destinations for both domestic and foreign visitors.

However, there are still shortcomings that need to be addressed to make full use of the region’s tourism potential.

Furthermore, the erosion of the space of “Gong” culture, which was recognised as an intangible cultural heritage by UNESCO, and forest destruction pose challenges for the provinces.

The Central Highlands has been recognised as a land of mysterious mountains and forests with a significant population of ethnic minorities whose varied customs and lifestyles are an anthropologist’s delight.

The region is also home to some of the most endangered species in Vietnam and Southeast Asia, such as the Indochinese tiger, the gaur, the wild Asian water buffalo and the Asian elephant.

The rich and unique natural beauty and cultural diversity make it an ideal site for tourism development.

The 2014 national tourism year is a good chance for the five provinces to find ways to tap the region’s tourism potential.

The Central Highlands region plans to turn tourism into an economic spearhead between now and 2030, contributing to socio-economic development, poverty reduction, social security and maintaining security and social order.

The article "Bản in : Central Highlands provinces connect to boost tourism" was originally published on https://www.talkvietnam.com/2017/02/ban-in-central-highlands-provinces-connect-to-boost-tourism/ 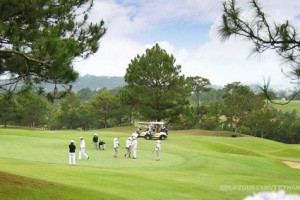 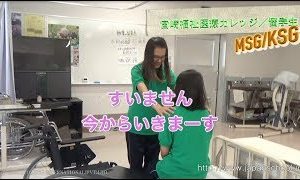 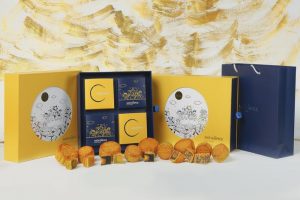