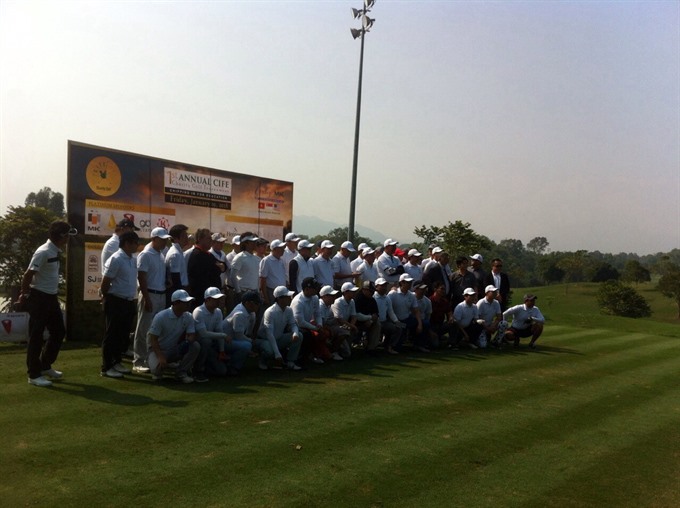 Golfers take a photo at the charity tournament at the Golf King’s Island. — Photo of the organisers

The money will be used to implement programmes to improve schools’ conditions in different localities. Class rooms, playing grounds and water systems will be repaired and upgraded while educational equipment will be delivered.

More than 60 golfers of different nationalities took part in the tournament, which was jointly organised by Oxley MK Holdings Vietnam and MK Development Management Company Limited.

Speaking at the event, Teou Chun Tong Jason, Oxley MK Holdings Viet Nam director, said he believed the money collected would partly support students in continuing their education for a better life while helping teachers improve the quality of their lectures. — VNS

The article "Golfers compete to support poor students in VN" was originally published on http://english.vietnamnet.vn/fms/sports/194470/golfers-compete-to-support-poor-students-in-vn.html 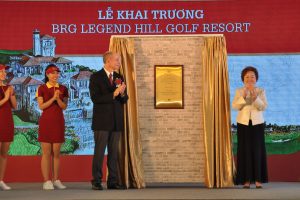 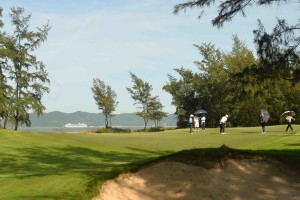 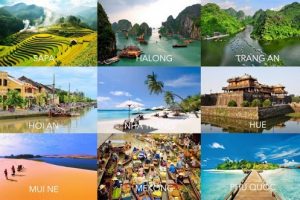