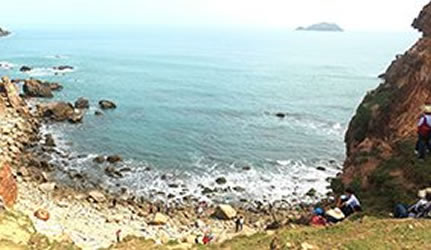 The tunnel, 3 by 3 meters, will stretch 65 meters through the central coast city’s existing park to a nearby beach. A 500-square-meter bar will be built under the park as part of the project worth more than VND2 trillion (around US$90 million) on An Duong Vuong Street in Nguyen Van Cu Ward.

The province earlier approved Faros Construction, a member company of FLC Group, to draw up an investment plan for the hotel-office-apartment complex in an area of over 1.7 hectares in Quy Nhon City. The complex comprises 25-storey twin towers for hotel, office, apartment and trade services.

The investor will hire an international hotel company to manage the 5-star hotel when it is opened to guests.

In addition, FLC Group has invested in other major tourism projects in the province, including a VND3.5-trillion golf villa resort that is scheduled for completion at the end of this June.

The 350-hectare project got off the ground in May last year and features more than 800 hotel and resort rooms, an 18-hole golf course, a convention center able to accommodate over 1,500 guests at a time, a zoo and entertainment facilities.

Visitor arrivals to Binh Dinh have surged over the last two years, leading to an undersupply of hotel rooms. That is why a number of domestic businesses including FLC and Vingroup have invested in tourism projects in the province.

Binh Dinh targets 5.5 million visitors and VND10 trillion in tourism revenue by 2020, with annual growth of 25%. 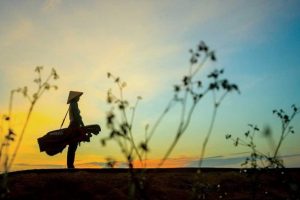 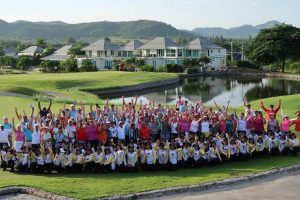 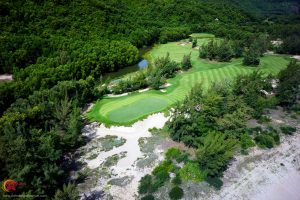