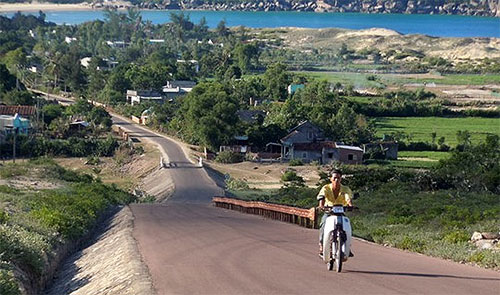 Nine years after being licensed the $250 million Vinh Hoi Hotel and Resort project in the central province of Binh Dinh has had its investment certificate revoked.

The management authority of Nhon Hoi Economic Zone in Binh Dinh recently said that it had just stopped the operation of and ended the land lease contract for the Vinh Hoi project. The reason is that no significant progress has been made since licensing despite many warnings by the authority.

The project by Vietnamese-American Hotel and Resort Co. Ltd. – a wholly owned subsidiary of US investment firm ITC Spectrum LLC, was licensed in 2007. It was planned to be built on a 235 hectare area in Nhon Hoi, and include a 5-star hotel and resort, a conference centre, an 18-hole golf course, and villas. Construction was planned to start in 2011 and operation in 2014. In October 2011 the company signed contracts with hotel management companies Ritz-Carlton, JW Marriott and Outrigger to manage the three resort areas in the project.

Binh Dinh has just revoked the license of the $1 billion Bus Centre complex by Russian company also due to its delay in construction. In February, the authority revoked the investment certificate of another foreign-invested project – the Nhon Hoi wind farm project, invested in by Germany’s Vietterracon Investment and Management Co., Ltd and Switzerland’s Green Venture Invest AG for the same reason. 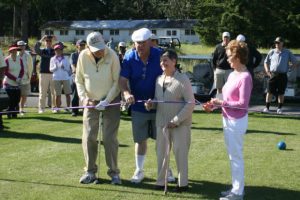 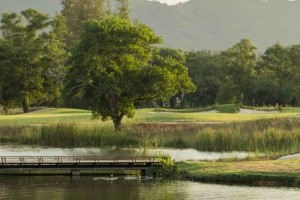 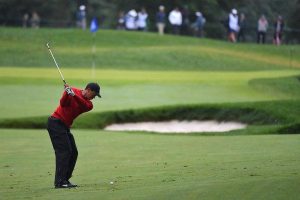