Its beaches, luxury resorts and golf courses is helping the central coastal province of Khánh Hoà attract an increasing number of foreign tourists.

According to the Việt Nam National Administration of Tourism, the number of international arrivals in Khánh Hòa has increased by 18 per cent a year for the past five years.

“We have no reason to believe that a huge surge in Chinese tourists has driven away tourists from some traditional source markets,” Trần Viết Trung, head of the Khánh Hoà tourism agency, told Sài Gòn Economic Times.

According to VNAT, Việt Nam welcomed 10 million foreign visitors last year, up 26 per cent from 2015. The figure includes nearly 2.7 million Chinese visitors, up 53 per cent from a year earlier. 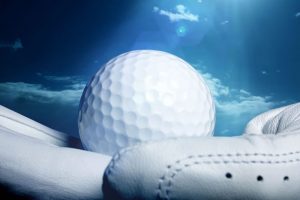 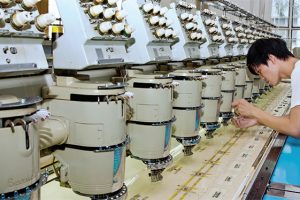 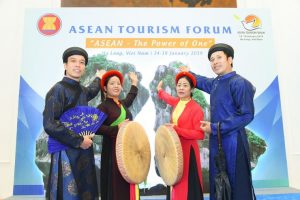