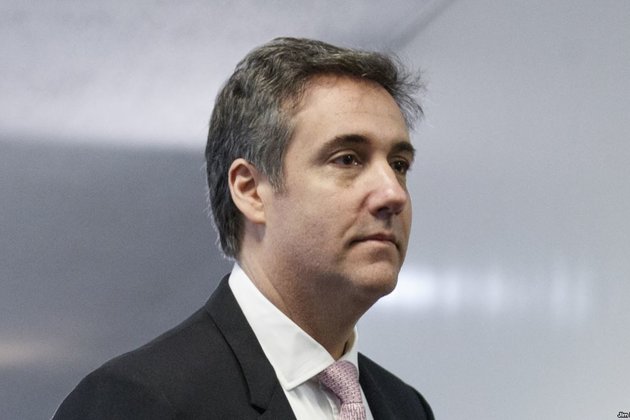 Michael Cohen, a former personal lawyer and ‘fixer’ for President Donald Trump, plans to testify in Congress on February 27 that Trump knew in advance about a leak of e-mails that would damage his rival Hillary Clinton’s chances in the 2016 presidential election, according to prepared remarks published by media outlets.

Trump quickly fired back in a tweet, accusing Cohen of ‘lying to reduce his prison time.’

According to prepared testimony obtained by several media outlets, Cohen also plans to tell a committee in the House of Representatives that Trump directed negotiations for a real estate project in Moscow during the presidential campaign, despite stating that he had no business interests in Russia.

In the prepared testimony to the House Oversight and Reform Committee, Cohen calls Trump a ‘racist,’ a ‘conman,’ and a ‘cheat’ and says he will provide documents to back up his claims about the president, according to a transcript published by The New York Times.

Trumps ties to Russia — which are a major focus of U.S. Justice Department Special Counsel Robert Muellers ongoing investigation — are not expected to be directly discussed at the committee meeting.

Trump, who defeated Democratic Party Clinton in the November 2016 election, has denied any collusion between himself, his campaign, or his associates and Moscow. He has repeatedly called Mueller’s investigation a ‘witch hunt.’

He has denied knowing ahead of time about the July 22, 2016, release by WikiLeaks of Democratic National Committee (DNC) e-mails, which stoked animus between supporters of Clinton and her rival for the Democratic nomination, Senator Bernie Sanders, and weakened her chances of winning the presidential election.

In his prepared comments, Cohen says he was in Trump’s office in July 2016 when Trump — then a candidate — received a phone call from Roger Stone, a longtime political adviser.

Cohen says Stone told Trump he had just been speaking with WikiLeaks founder Julian Assange, who told him there would be a massive release of e-mails within a couple of days that would damage Clinton’s campaign.

Trump ‘was a presidential candidate who knew that Roger Stone was talking with Julian Assange about a WikiLeaks drop of DNC e-mails,’ Cohen says in the prepared testimony, according to a transcript published by The New York Times.

‘A lot of people have asked me whether Mr. Trump knew about the release of the hacked [DNC] e-mails ahead of time,’ he says. ‘The answer is yes.’

Cohen, who once emphasized his loyalty by saying he would ‘take a bullet’ for Trump, has pleaded guilty to federal campaign finance violations that involved so-called hush money paid to two women who say they had affairs with Trump.

Cohen has also pleaded guilty to lying to Congress in a separate case, where he revealed more extensive negotiations between the Trump organization and Russian developers, to build a skyscraper in Moscow, than had been previously thought.

In the prepared testimony, Cohen says that Trump did not directly tell him to lie but that ‘he would look me in the eye and tell me there’s no business in Russia and then go out and lie to the American people by saying the same thing.’

Cohen says that ‘in his way, he was telling me to lie,’ and that lawyers for Trump ‘reviewed and edited’ the statement in which Cohen falsely said a proposal for a Trump Tower in Moscow had been scrapped in January 2016. Cohen has since said that he continued pursuing the project for months after that.

‘There were at least a half-dozen times between…January 2016 and the end of June when he would ask me, ‘How’s it going in Russia’ — referring to the Moscow Tower project,’ Cohen says, adding: ‘To be clear: Mr. Trump knew of and directed the Trump Moscow negotiations throughout the campaign and lied about it.’

‘I am ashamed that I chose to take part in concealing Mr. Trump’s illicit acts rather than listening to my own conscience,’ the Associated Press quotes Cohen as saying in the prepared testimony.

Trump dismissed Cohen’s allegations in a tweet from Vietnam, where he is meeting with North Korean leader Kim Jong Un on February 27-28, accusing his former lawyer of lying.

‘Michael Cohen was one of many lawyers who represented me (unfortunately). He had other clients also…. He did bad things unrelated to Trump. He is lying to reduce his prison time,’ Trump tweeted.

Cohen is scheduled to begin a three-year prison sentence in May, based on his earlier guilty pleas.

In a statement on February 26, White House spokeswoman Sarah Sanders repeated past statements accusing Cohen of being a liar. She said it is ‘laughable that anyone would take a convicted liar like Cohen at his word, and pathetic to see him given yet another opportunity to spread his lies.

Under U.S. law, if Trumps money was used to pay the women who say they had affairs with him, or if he directed that to happen during an election cycle, it could be considered a campaign contribution that must be disclosed. Not disclosing it would be a felony.

Cohens appearance before the House Oversight and Reform Committee, which is looking into the presidents business dealings, is one of three before congressional panels this week, but the only one that will be open to the public.

The hearing is expected to focus on Trumps business practices and compliance with tax law. Trump has extensive real estate holdings, golf courses, and other investments in New York and around the world.

Ties between Russia and Trump are expected to be the focus of the House Intelligence hearing on February 28, and were also in focus at a Senate hearing held behind closed doors on February 26.

On the Moscow Tower issue, Russian President Vladimir Putin’s spokesman seemed to provide indirect support for Trump in remarks to reporters on February 27, saying that a January 2016 e-mail from Cohen to the Kremlin did not mention that Trump was interested in the matter.

‘That was never mentioned,’ Kremlin spokesman Dmitry Peskov said when asked whether the e-mail stated that Trump was personally interested in the tower deal taking place. ‘On the contrary, the e-mail was about how the project was not working out.’

Putin’s administration has previously confirmed receiving the e-mail, in which Cohen sought help in advancing the stalled development project, but said it neither replied nor discussed the matter with Putin.

The House and Senate intelligence committees have been two of the leading congressional panels looking into Trumps Russia ties. The House committees efforts have gained new momentum with the Democratic takeover of the House in the November 2018 midterm elections.

With reporting by Reuters, AP, AFP, and The New York Times RFE/RL

RFE/RL journalists report the news in 25 countries where a free press is banned by the government or not fully established.

The article "Cohen Preparing To Accuse Trump On WikiLeaks, Moscow Tower" was originally published on https://www.bignewsnetwork.com/news/259725065/cohen-preparing-to-accuse-trump-on-wikileaks-moscow-tower?utm_source=feeds.bignewsnetwork.com&utm_medium=referral 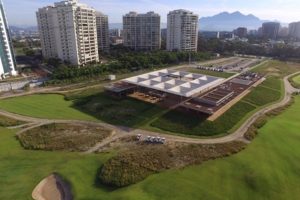 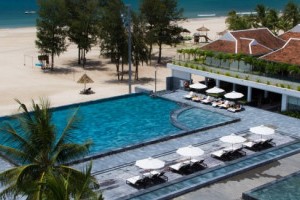 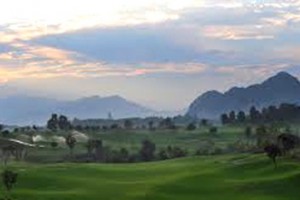 In Little Saigon, the Trump-Kim summit spurs a call for human rights in Vietnam
Boeing and Bamboo Airways Announce Order for 10 787 Dreamliners