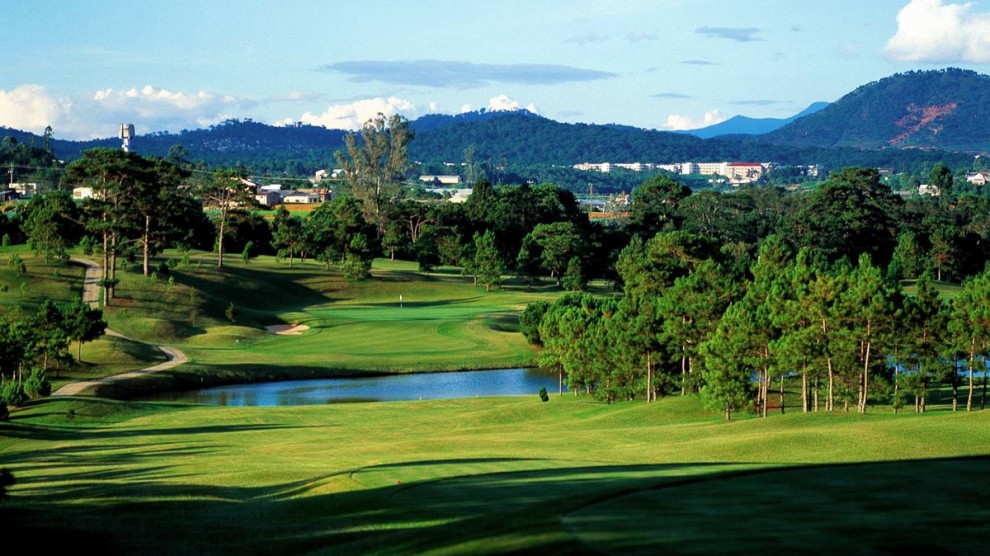 Located along one side of Xuan Huong Lake in the center of Dalat City, this course is a mere 27 kms from Lien Khuong airport, just a 35 minute flight from Ho Chi Minh or an hour from Hanoi.

They decided to build the course in early 1920’s, when Emperor Bao Dai returned from a trip to France, where he discovered the sport in Normandy and in Paris chic suburb of Senlis-Chantilly.

Originally opened in 1922 and the oldest course in Vietnam, the Dalat Palace Golf Club underwent a multimillion dollar redevelopment in 1994 by IMG Redesign.

Located 1,500 meters above sea level, this stunning 18 hole course benefits from the cool climate of the central highlands of Vietnam. At 7,009 yards, it is a great challenge for all levels of golfers. 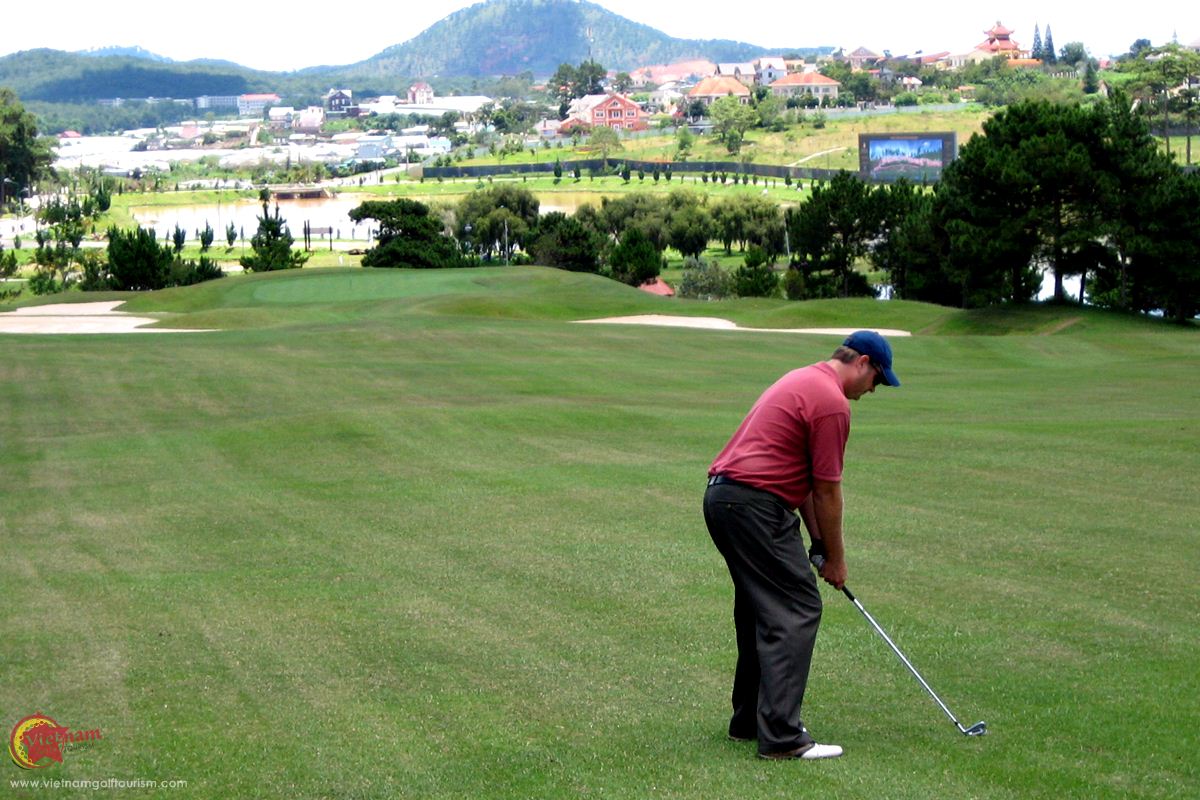 You will be tested by a series of lakes, which appear at ten of the eighteen holes. This undulating course is literally located right in the heart of the city with panoramic views of Dalat.

Its long list of awards speaks to its pedigree and our team of internationally trained and experienced Golf Professionals ensure a course of world standard at the forefront of the industry. 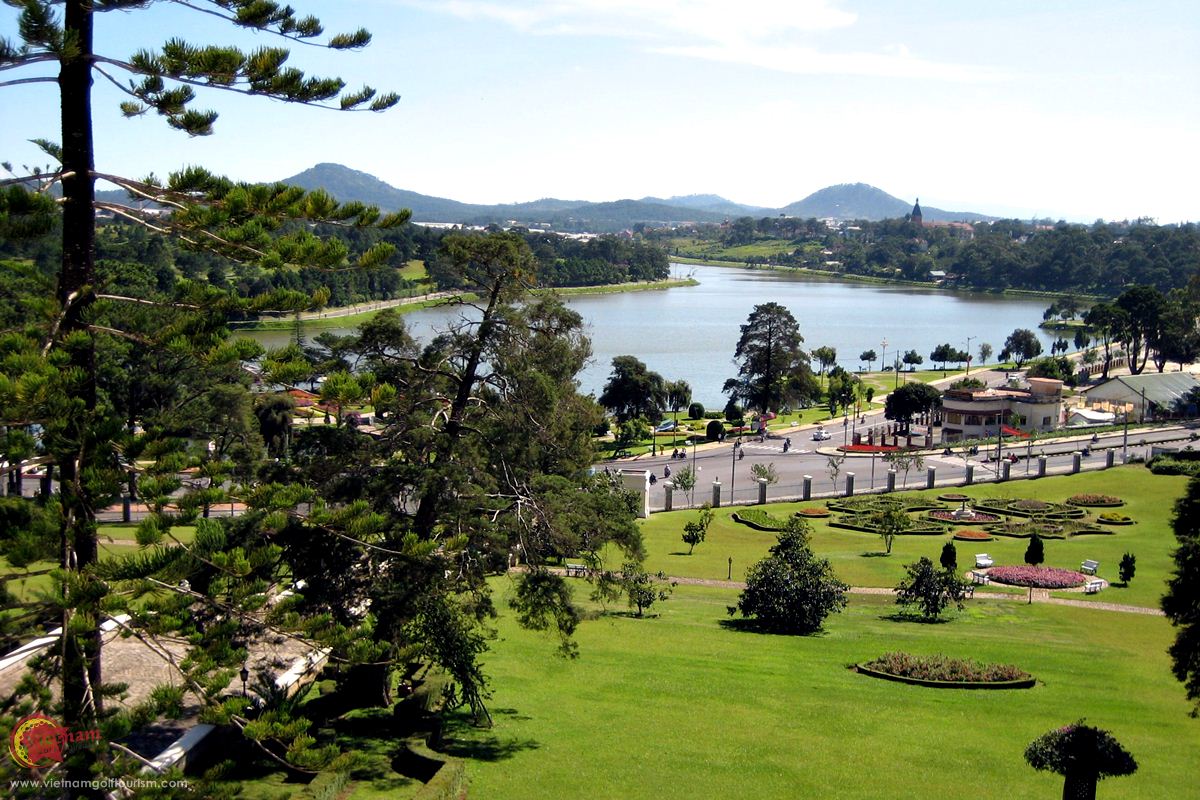 Affectionately known as ‘Petit Paris’, the course makes full use of its mountainous setting and cooler climate with breathtaking views of famous Xuan Huong Lake nestled amongst French inspired architecture.

Their Club House built in 1956 and restored to its former beauty, houses a fully equipped pro-shop, locker rooms and international standard restaurant.

Dalat Palace Golf Club oozes with history and is definitely a class act!!!

Plan your golf holiday at Dalat Palace Golf Club
To receive a quotation tailored to your exact requirements, please complete the following form. The fields indicated with a 'star' are mandatory. Required * 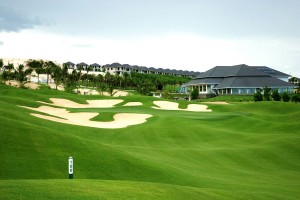 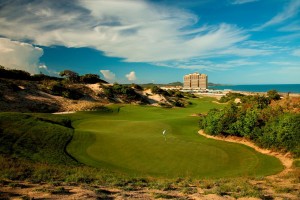 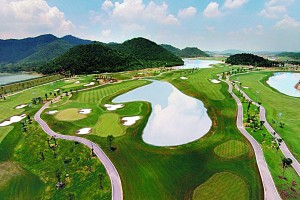