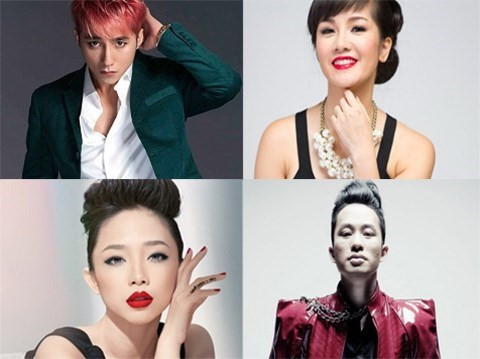 Nominees of the Devotion Music Awards 2016

Nominations for the Devotion Music Awards 2016 were announced by the Vietnam News Agency’s daily The Thao & Van Hoa (Sport and Culture) on March 24.

The 11th awards celebrate the innovative efforts of the country’s most dedicated musicians. Nominees are chosen by 100 cultural journalists based on their creativity and practical contribution to public music.

Along with such traditional categories as best song of the year, new artist, best album, best series of music programmes, best television music show, best musician and best singer of the year, a new category of Best Music Video will be handed out at this year’s event.

“Am tham ben em” by Son Tung M-TP, “My everything” by Tien Tien, “That bat ngo” by Mew Amazing, and “Toi thay hoa vang tren co xanh” by Chau Dang Khoa, will compete for the Best Song of the Year award.

The category for the New Artist of the Year sees four contenders, comprising the winner of Vietnam Idol 2015 Trong Hieu, runner-up of The Remix 2015 Isaac, DJ and music producer Hoang Touliver, and musician and singer Tien Tien.

The Devotion Music Awards was initiated in 2005 by the Sport and Culture newspaper. The award ceremony is scheduled to take place at the FLC Sam Son Beach and Golf Resort in the central province of Thanh Hoa province on April 23. 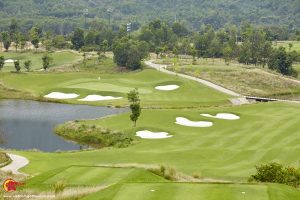 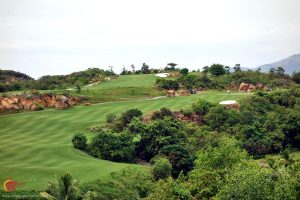 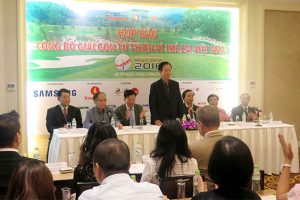