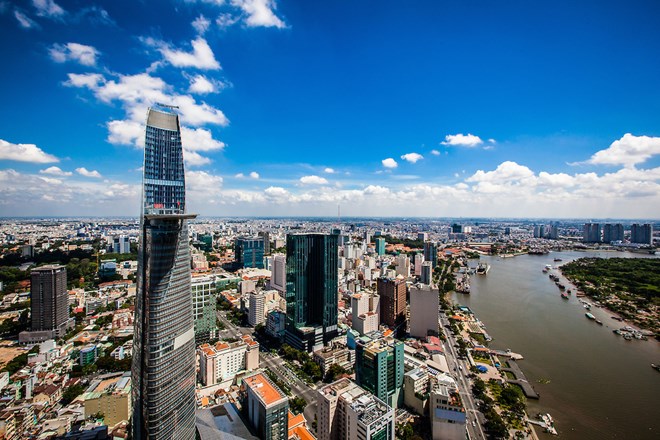 London (VNA) – Foreign investors should take account of buying a property in Vietnam at this time as the market is offering great opportunities, according to the UK-based Financial Times newspaper.

In July 2015, new laws opened up the Vietnamese property market to expats. Any foreigner with a valid visa, whether resident or tourist, can now buy property on a 50-year leasehold, with options for extension, the newspaper said.

In 2008, when high-end property prices were at their peak, house prices recorded 110 percent year-on-year growth. But with the global financial crisis, the bubble burst. The ensuing years were in a frozen situation.

Recovery came in late 2014 thanks to a growing middle class, rising wages, and rapid urbanisation.

Forecasts show that half of Vietnam’s population will live in cities by 2025. Cranes are once again rising across Ho Chi Minh City’s skyline, bringing about residential buildings for workers, according to the newspaper.

Demand is stronger than at any time since 2007, it quoted Fraser Wilson, head of Dragon Capital’s property team, as saying.

There are 38 golf courses in Vietnam with another 65 planned or under construction.

Alongside this, Vietnam has the potential to become a global tourism destination. This will contribute to boosting the real estate market once foreign investors decide to pour capital into the country, stated the UK newspaper.-VNA

The article "UK newspaper considers now a good time to buy property in Vietnam" was originally published on http://en.vietnamplus.vn/uk-newspaper-considers-now-a-good-time-to-buy-property-in-vietnam/90815.vnp 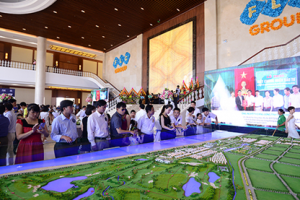 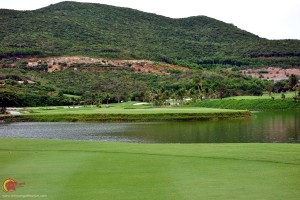