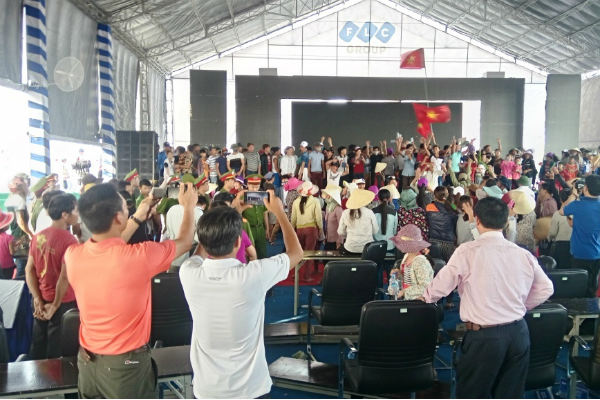 Besides, the Standing Committee of the Quang Binh People’s Council requested to suspend Pham Van Lieu, Chairman of the Hai Ninh Commune People’s Committee, from office due to his delay in propagating the complex’s socio-economic benefits for the province among the residents, as well as his embarrassment in dealing with the public order.

On April 24, hundreds of residents in Hai Ninh commune gathered in front of the ground-breaking area to protest the FLC project’s implementation, for fear of sea and environmental pollution once the complex comes into operation. The recent mass dying of fish stock gave particular impetus for concerns over residents’ lives and income, making tempers run higher.

In order to implement the project on schedule, the Standing Committee of Quang Binh People’s Council requested the authorities to increase public communications as well as supply specific information about the project’s effects on the region, to reach a compromise with the residents.

The construction of FLC Quang Binh beach and golf resort complex was expected to kick off on April 24. Being the largest resort complex ever invested in Quang Binh, the 1,976-hectare complex has the total capital of VND13.8 trillion, of which VND3.5 trillion goes into the first phase’s construction. 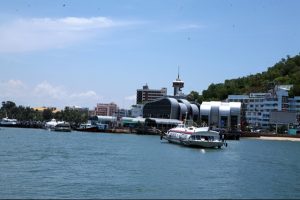 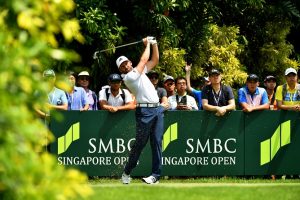