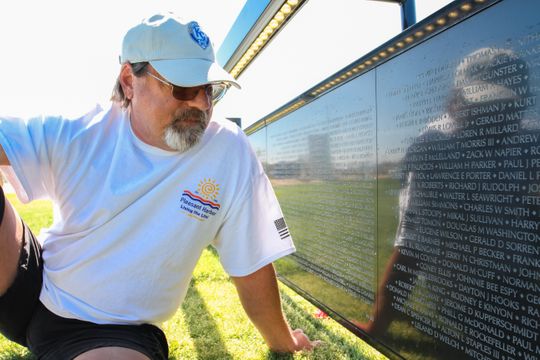 Visitors from all over the Valley walked up and down the wall, taking sketchings of names on the wall, as others laid flowers at the base of the wall. Nathan J. Fish, The Republic | azcentral.com

As hundreds of visitors walked along the traveling replica of the Vietnam Veterans Memorial in Peoria to search for the names of their family and loved ones, George Ballman, an Air Force veteran who served in Vietnam, held back tears as he remembered his fallen friends.

“You stand back and you walk through and you look at all these names,” Ballman said. “They had a life, they had a family, they were real people. They played baseball, they played golf, they were kids.”

Ballman gestured to one name in a sea of thousands on the wall, Harvey M. Reynolds — Mike, he called him.

“He got killed in a chopper accident, he was a mechanic … he went up in the chopper to help the pilot troubleshoot the problem,” Ballman said. “He didn’t make it back.”

Ballman, a snowbird from Missouri, decided to volunteer at the park to help set up, but after experiencing multiple emotional moments, he decided to keep volunteering throughout the weekend.

While the Vietnam Veterans Memorial stands in Washington, D.C., this traveling wall, referred to as “The Wall That Heals,” brings the memorial to those who are unable to make the journey to the nation’s capital.

This free traveling memorial went on display on Thursday at Pleasant Harbor at Lake Pleasant in Peoria. The Wall That Heals will close at 2 p.m. Sunday.

“It’s an incredible opportunity for those who physically or emotionally can’t make it (to Washington, D.C.). They can come out here without a whole lot of investment,” said Tim Tetz, a director with the Vietnam Veterans Memorial Fund. “It allows for the residents in the greater Phoenix area to come out and recognize and remember the service and sacrifice of the Vietnam veterans.”

The Wall That Heals is a three-quarter scale of the original and is 375 feet in length, standing 7-and-a-half feet high at its tallest point.

Visitors from all over the Valley walked up and down the wall, taking sketchings of names on the wall, as others laid flowers at the base.

Ballman walked over to another section of the wall, getting down on his knees and pointing to another name near the bottom, Alton L Staples III. Ballman knew him as Tony.

Staples and Ballman were in the Boy Scouts together before Staples dropped out of high school to join the military at age 17.

“Right before he went to Vietnam, all the scoutmasters, all World War II vets, World War II was very fresh in their minds … they knew where he was going and when he drove off, they all just kind of looked at each other and they had a ghostly (look),” Ballman said.

Thank you! You’re almost signed up for AZ Memo

Keep an eye out for an email to confirm your newsletter registration.

“He was just a kid, he was 17, you think you know it all … we didn’t know nothing, we thought we did,” Ballman said. “If I look back at my life, at 18, I was just getting started, he missed all that, he missed everything for his country. He was a great American.”

George Ballman looks at the name of his fallen friend at a traveling replica of the Vietnam Veterans Memorial at Pleasant Harbor at Lake Pleasant in Peoria on March 16, 2019. (Photo: Nathan J. Fish/The Republic) 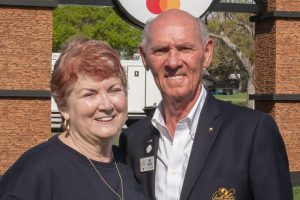 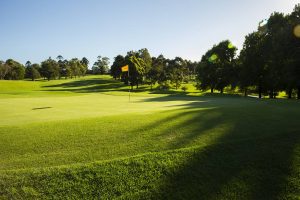 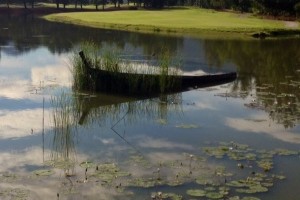