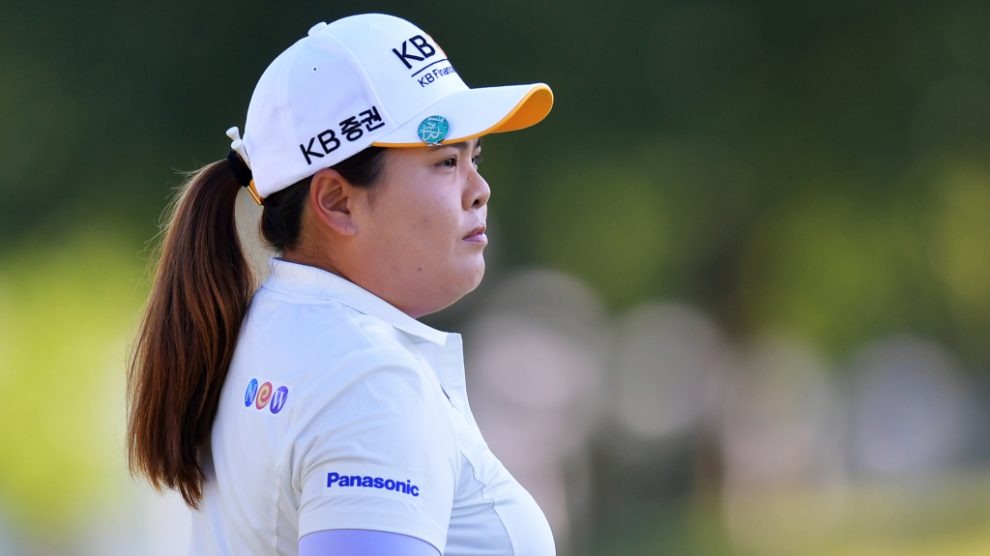 The LPGA announced lineups for the UL International Crown in South Korea, and everyone who qualified has committed to play. Everyone, that is, except World No. 1 Inbee Park. In a most curious and shocking move, the seven-time major winner has given up her spot to compete on home soil. Her explanation is even more strange.

“It was my pleasure and honor to participate in the first UL International Crown in 2014 and at the 2016 Olympics, and I cannot describe in one word how amazing the atmosphere was to compete as a representative of my country,” Park said in a statement. “There are so many gifted and talented players in Korea and I thought it would be great if one of the other players was given the chance to experience the 2018 UL International Crown.”

This edition of the UL International Crown, held at the Jack Nicklaus Golf Club Korea in Incheon City Oct. 4-7, is supposed to be off-the-charts big. That Korea’s most decorated player, an LPGA Hall of Famer and Olympic gold-medal winner, won’t be participating for any reason other than health issues won’t sit well with many.

And because Park waited so long to announce her intentions, the players next in line on the Rolex Rankings had already made commitments. The eight four-player teams were confirmed on July 2 via the Rolex Rankings after the conclusion of the KPMG Women’s PGA Championship

Next up: two-time major winner In Gee Chun.

Here are the confirmed lineups:

The article "In shocking move, Inbee Park bows out of International Crown" was originally published on https://golfweek.com/2018/07/17/in-shocking-move-inbee-park-bows-out-of-international-crown/?src=rss 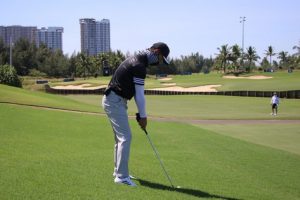