Kunming, China: Anniversary celebrations will be to the fore when the award-winning Lakeview Golf Club rings-in the New Year.

The 10th edition of the Faldo Series Kunming Championship tees-off on New Year’s Day with a field of more than 50 primed to turn on the style over the par-72 parkland-style Faldo Design layout, located 15 minutes from downtown Kunming and less than half-an-hour from Kunming’s international airport.

It’s the start of what promises to be a memorable year for the Yunnan Province facility that is also marking its 10th anniversary in 2017.

“I have happy and vivid memories of my trips there when the course was under construction. I’m delighted with how it has matured in the decade since it was opened.”

In the heart of the Kunming Dianchi national tourism and vacation zone, the course nestles along the shores of Dianchi Lake and beneath a beautiful mountain area.

The Kunming event is the 20th and penultimate leg of the record-breaking 2016-17 Faldo Series Asia season.

The winners of each of the age group categories from the Faldo Series Kunming Championship will earn starting spots in the 11th Faldo Series Asia Grand Final at Laguna Lăng Cô in Danang, Central Vietnam, in March, 2017, to be hosted by Sir Nick.

Conspicuous by her absence will be He Xinyi, who has now departed the junior ranks.

Last year, He defied unseasonal icy conditions to emerge victorious in the snow-struck 2016 edition of the Kunming Championship. Due to an untimely cold snap, two full rounds of a tournament were wiped out by snow, the first time that had occurred in Faldo Series Asia history.

Although temperatures are forecast to drop to as low as one degree Centigrade next week, tournament organisers are hopeful of completing the full 54 holes in The R&A World Amateur Golf Ranking event.

In an encouraging sign for the future, more than a quarter of this season’s entrants are aged 12 or under and will play in a mixed division. 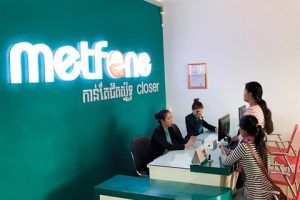 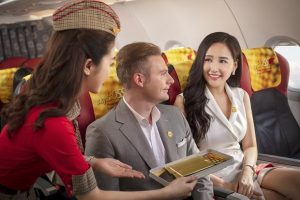 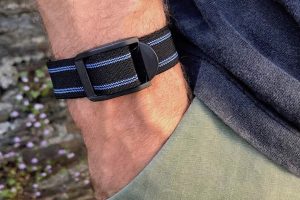