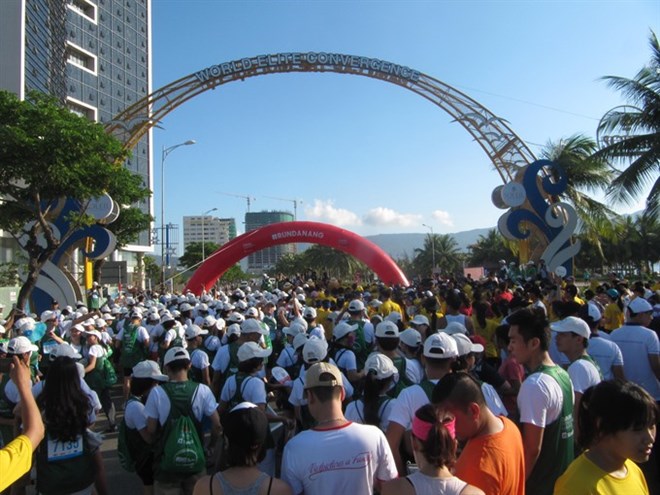 Da Nang (VNA) – More than 5,000 athletes and tourists will participate in the annual Da Nang International Marathon – one of the biggest sport events in central Vietnam – on August 6th, 2017.

The city said the marathon will prelude the 2017 Asia-Pacific Economic Co-operation (APEC) summit in Da Nang along with events including VNG Ironman 70.3 Vietnam, the 2017 Da Nang International Fireworks Competition and the 6th Asia Golf Tourism Convention.

The race, which was organised by the city, the World Marathon Company and Pulse Active, was the first Vietnamese marathon certified by the International Amateur Athletics Association and the Association of International Marathons and Distance Races.

The article "Marathoners to race in Da Nang" was originally published on http://en.vietnamplus.vn/marathoners-to-race-in-da-nang/102982.vnp 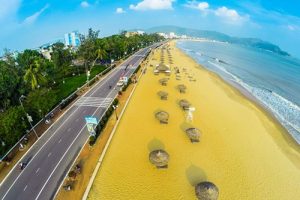