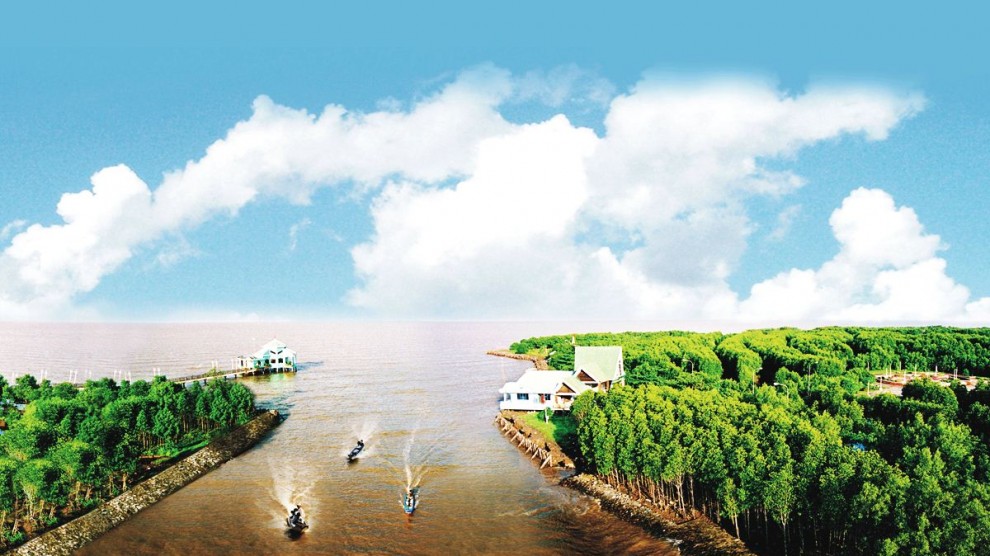 As the biggest natural lake in the Mekong Delta, Thi Tuong Lagoon in the southern province of Ca Mau has earned a reputation as “a sea on plains”.

An hour’s flight south of Ho Chi Minh City, visitors will feel as if they are joining a trip back to the old days when the southern land of the country began to be explored by settlers. 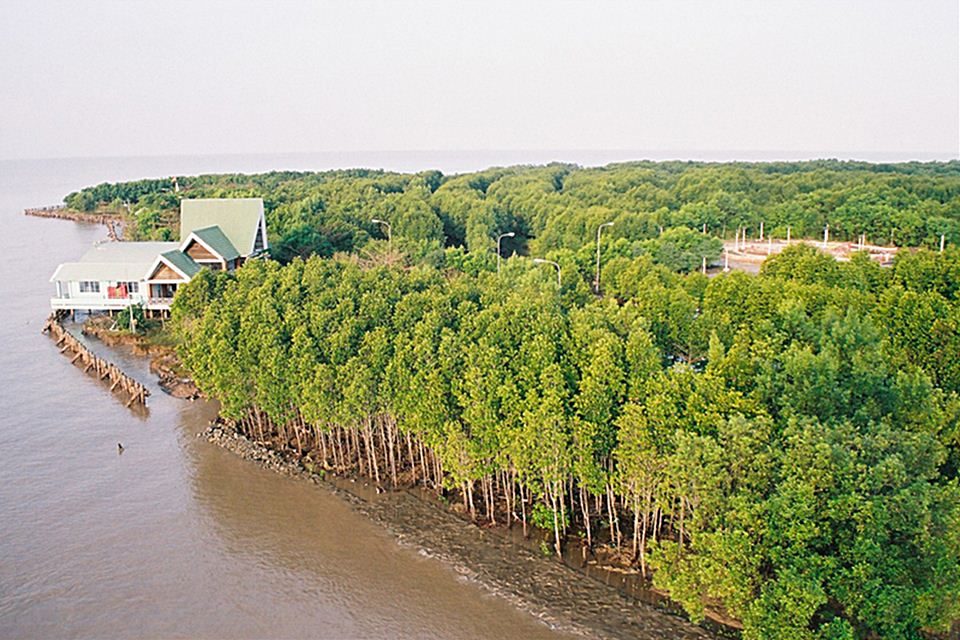 The lagoon is associated with a renowned legend. It is said that Tuong, a woman whose name that the lagoon is named after, was one of the first people to reclaim the southernmost land of the country. 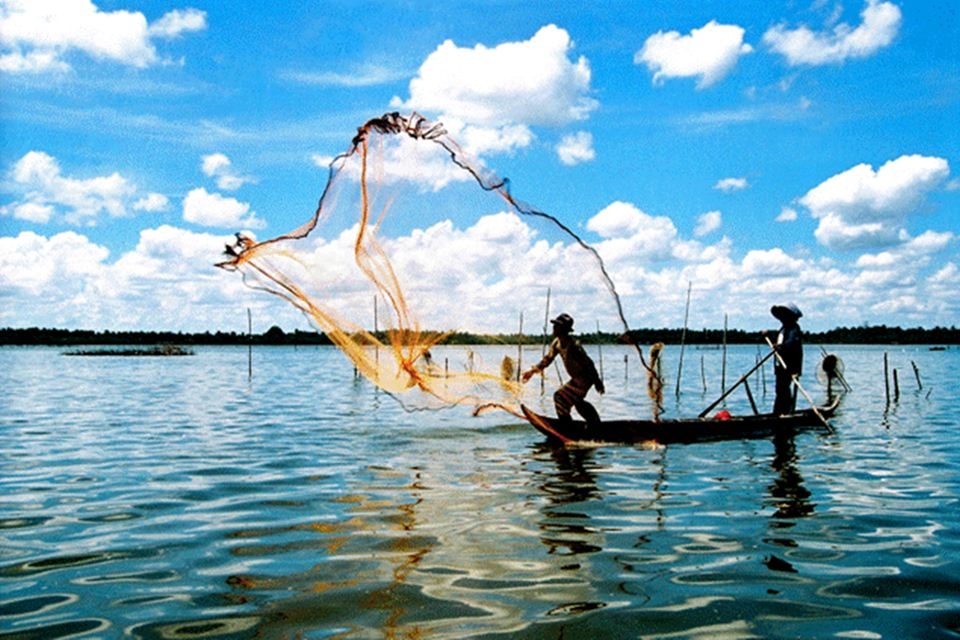 Local fishermen here will tell you that if you ride in a boat around the lagoon, it will startle the fish who could jump into the boat, which is enough for a meal. The fish here is in abundance, especially when Tet (Lunar New Year) approaches.

The lagoon is at its most beautiful in the early in the morning when the whole area is blanketed by a thin fog. As soon as the sun starts to rise, the quiet lagoon seems to wake up, creating a very lovely and peaceful picture against the backdrop of birds singing. 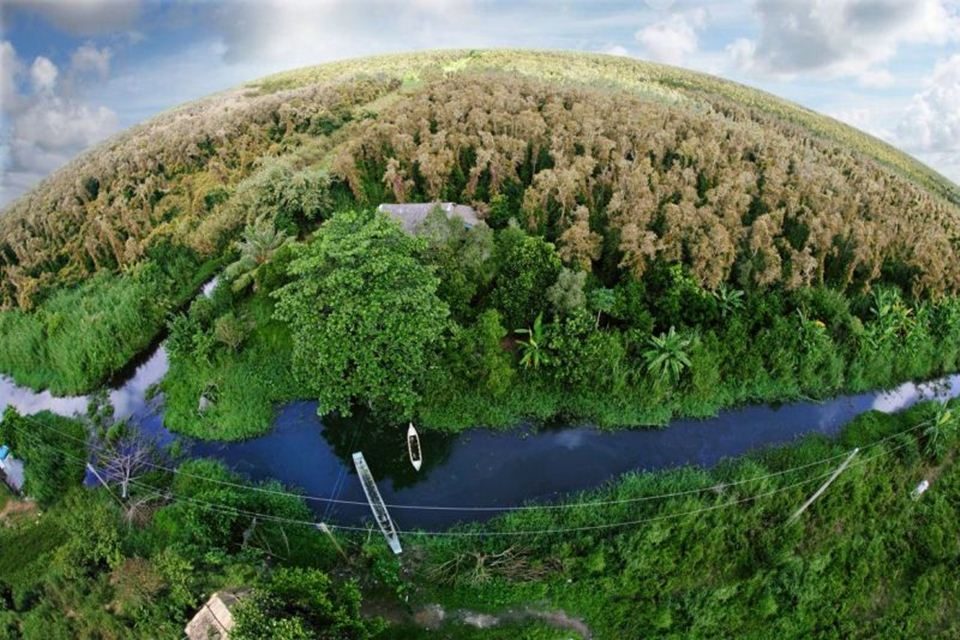 Above the transparent water are numerous rows of stilt houses which resemble pretty bird nests on the vast sheet of water. Each house is located about 100m away from each other, which is to allow space to exploit the seafood by each family.

The most outstanding stilt house on the lagoon, which looks like a villa above the water, belongs to Nguyen Van Hung, who is also known as “the king of lagoon” by the local people. If any visitor wishes to spend a night, he can choose to stay at Hung’s house.

Despite being amidst the vast expanse of water, his house lacks nothing of modern life, from an ultra-thin TV, a stereo, and even exercise machines. Below the house are two boats that can carry up to 10 people, piggeries, coops, fishes and shrimp cages, just like a small farm on water. 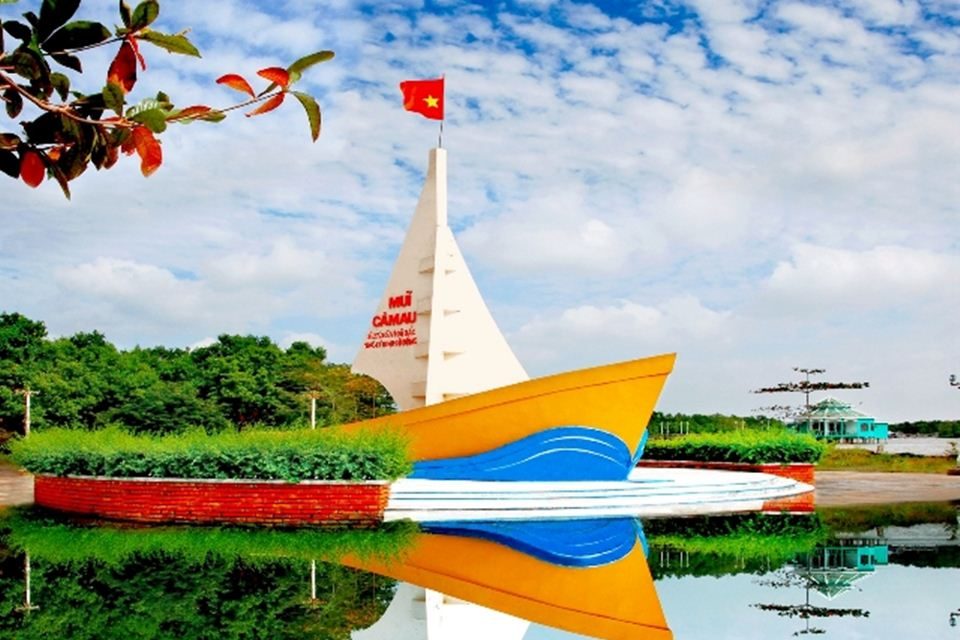 Unlike other tourism destinations, Thi Tuong Lagoon has no restaurants or recreation centres. Instead, the visitors’ main source of fun comes from the surrounding peaceful poetic scenery and participation in the daily activities of the locals.

A trip to Thi Tuong Lagoon will certainly leave an unforgettable impression about the life of the locals in Viet Nam’s southernmost part, and is also of course a photographers paradise. 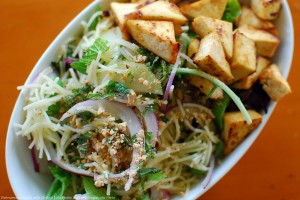 Hanoi is Heaven for Vegetarians 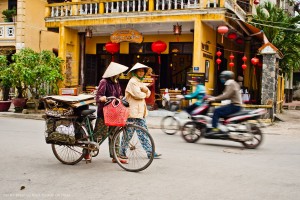 Getting to know Vietnam 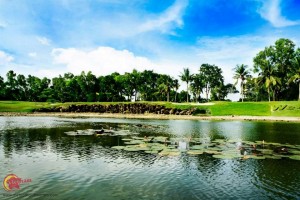