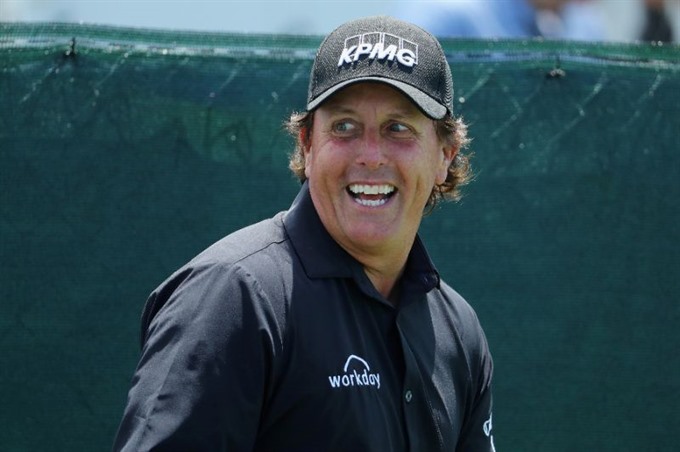 SOUTHAMPTON, United States — Phil Mickelson was almost gushing in his praise of Shinnecock Hills on Monday, but that doesn’t mean the five-time major winner backs all of the changes at the historic course hosting the US Open this week.

Shinnecock will play 449 yards longer than it did when it hosted the 2004 US Open.

Mickelson likes the added length at the par-four 14th, but isn’t a fan of the lengthened par-five 16th.

“I like to make the hard holes harder and the easy holes easier,” Mickelson said. “So when they take 14, which is a very hard par-four, and they make it harder and move the tee back, I actually like that a lot because it allows for the players that are playing well to make up strokes on the field by making pars.”

Lengthening 16 is a different matter, he said.

“It’s one of very few birdie opportunities,” Mickelson said. “And to move the tee back to 620 yards, which is the total MO of the USGA, they do it every course, I don’t agree with.

“I think we should have some birdie opportunities. And to eliminate one of the very few that are out here and make it a difficult par is not something I agree with.”

It’s not the first time Mickelson has been critical of US Golf Association decisions aimed at insuring the US Open is the game’s “ultimate test”.

In 2004, Shinnecock itself became a byword for how that philosophy can go wrong as wind-seared greens – particularly the seventh – became virtually impossible to putt on.

USGA chief executive Mike Davis says the governing body is grateful to have a chance to do right by Shinnecock, and the field, this time around.

Mickelson said it was crucial that they do.

“I think it’s a very difficult job to find the line of testing the best players to the greatest degree and then making it carnival golf,” Mickelson said.

“I think it’s a very fine line, and it’s not a job I would want.

“The difficulty is, when you dream of a championship as a child … and you work hours and hours and you fly in days and days and do all this prep work and then you are left to chance (as to) the outcome, as opposed to skill – that’s a problem.” — AFP

The article "Mickelson urges fair US Open test, not &#039;carnival golf&#039;" was originally published on http://vietnamnews.vn/sports/449728/mickelson-urges-fair-us-open-test-not-carnival-golf.html 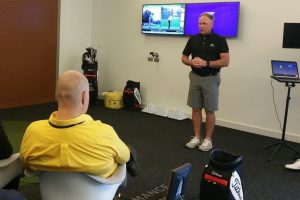 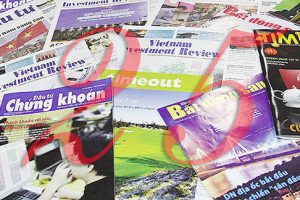 Pairing well with investors for 25 years