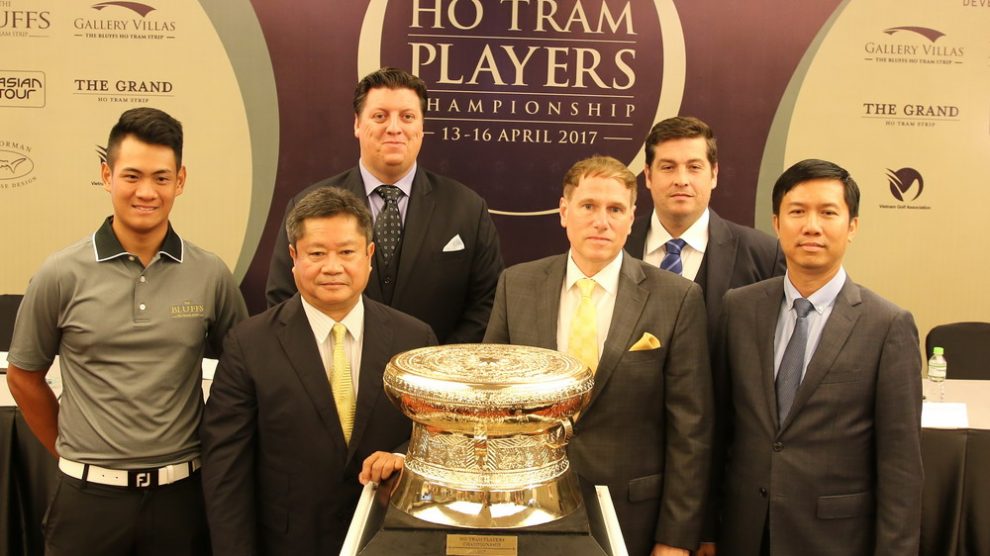 The Asian Tour has announced its new flagship event Ho Tram Players Championship, which will take place at The Bluffs Ho Tram Strip in Ba Ria-Vung Tau Province from April 13-16, 2017.

Ho Tram will host some of the best golfers in the world including defending champion Sergio Garcia.

“The Players Championship will be the highlight of the Asian Tour year and we could not think of a more deserving venue than Ho Tram,” said Asian Tour commissioner Kyi Hla Han.

Golfers competing at the US$1.2 million prize event will secure world ranking points.

The championship will be broadcast around the world in over 180 countries reaching over 740 million households, organizers said.

The Bluffs Ho Tram Strip, which was launched in 2014, was recognized as “The World’s Best New Golf Course” at the prestigious World Golf Awards and was recently ranked 74 in Golf Digest’s Top 100 Greatest Golf Courses. 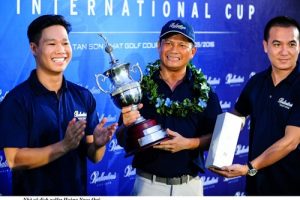 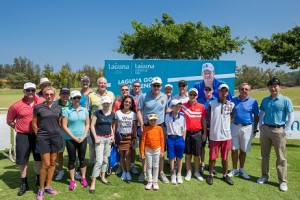 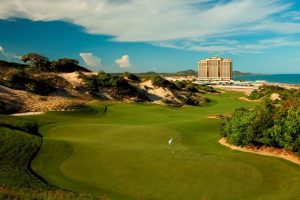