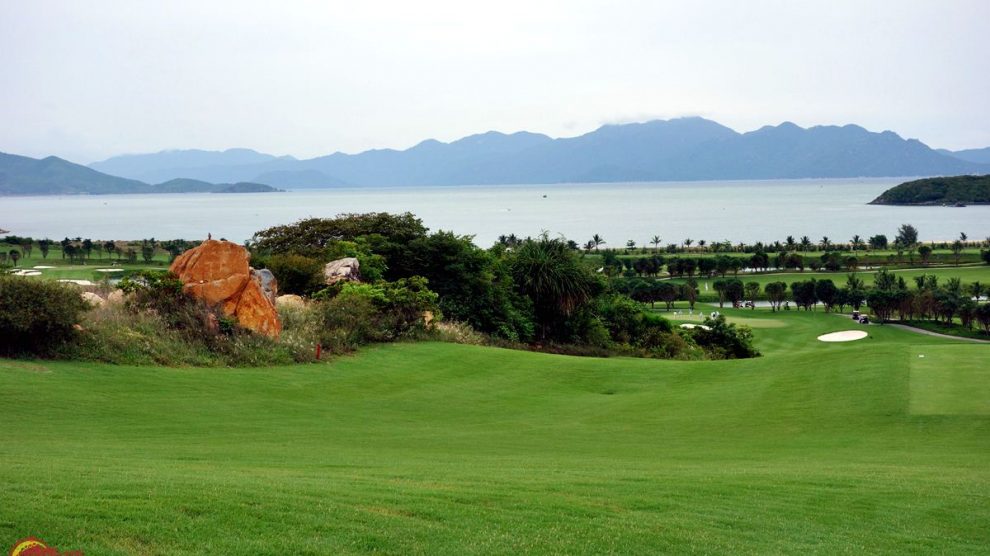 VietNamNet Bridge – Scientists have raised their voice against a plan on developing golf courses in coastal areas, saying that the space adjacent to the coast should be used for other purposes.

Commenting about the proposed golf course projects in some coastal provinces, Dr. Vu Thanh Ca from the Department of International Science & Technology Cooperation under the General Department of Sea and Islands Vietnam said: “This is absolutely not recommended.”

Ca said that the US, China, South Korea, Indonesia and many other countries all have laws on coastal area management with strict regulations on the use of the space adjacent to the coast.

The laws stipulate there must not be development activities in coastal areas unless the activities are allowed with special licenses.

In many countries, the areas near the shore are designed as open spaces for everyone to have access to.

The central province of Quang Binh, known for its beaches and cave system, including the world’s biggest cave, Son Doong, is seeking government approval to develop 10 golf courses along its coast, hoping that the golf courses would help attract tourists.

However, the plan has faced strong opposition from scientists and the public.

An analyst warned that golf courses along the coast will impede use of the beautiful beaches of Quang Binh.

He cited the Law on Natural Resources, Sea and Island Environment as saying that the construction works within 100 meters from the highest tide level along the coast is prohibited.

According to Dr. Nguyen Khac Kinh, former director of the Environmental Impact Assessment Department, the construction will lead to big changes to the coastal vegetation cover.

Kinh warned that big amounts of fertilizer and plant protection chemicals to be used on golf courses will absorb into the underground water and flow to the sea, which will pollute the environment and affect the ecosystem.

According to Kinh, Green and Fareway are the two species of weed used in most golf courses. As they need special care, big amounts of chemicals, such as Delta-Coated and Delta-Top will be used, which will harm the environment. 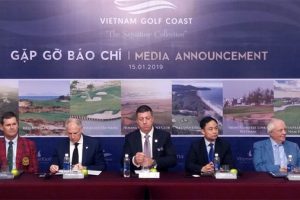 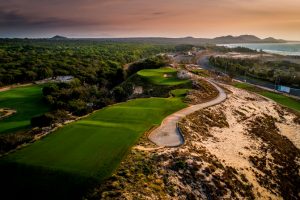 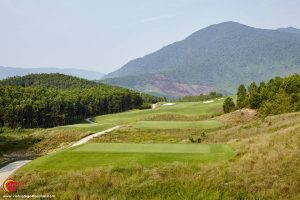