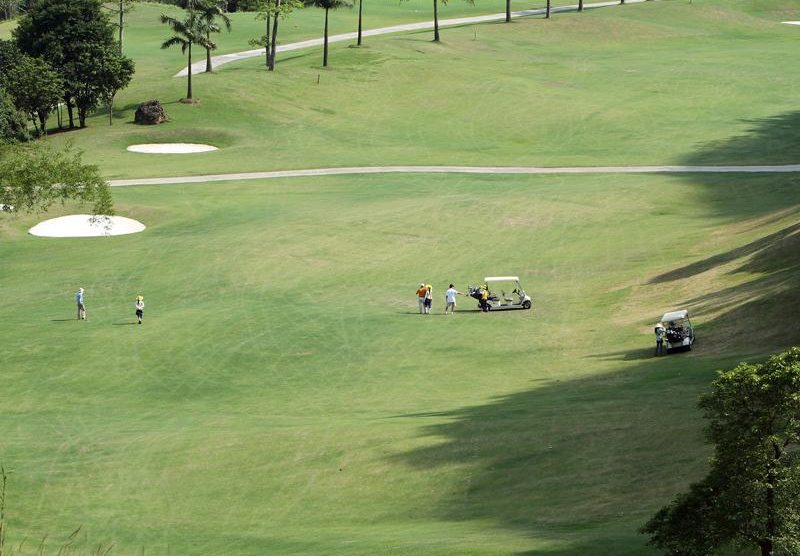 The project’s construction was kicked off in 2005, with the total investment capital of $38 million. Starting operation in 2009 with 54 holes, it was listed in the Vietnam Book of Records as the biggest and most beautiful golf resort in 2012.

However, behind the sparkling appearance, numerous violations have been detected during the implementation of the contract signed by the investor and the provincial leadership.

Notably, according to the conclusions of the Government Inspectorate of Vietnam, the investor built three-storey hotels on an area of 6,000 square metres without securing the adequate license. The area to build the hotel was not included in the project’s detailed plans previous submitted for approval. These hotels are still operating and the Hoa Binh People’s Committee has yet to charge for additional land lease fees causing a loss for the state budget.

In addition, the investor and the provincial leaders arbitrarily discussed the land lease fees.

Notably, in May 2004, the two parties signed an agreement for developing the project. Accordingly, the investor is allowed to rent the land for 50 years to operate the project, completely exempt of land lease fees for at least 11 years. The land lease fee was $0.01 per square metre per year and the investor would pay of the amount in a sum once and for all.

In January 2009, Bui Quang Khanh, director of the Hoa Binh Department of Natural Resources and Environment, and representatives of the investor signed a land lease contract over a 318,889-hectare area with the duration of 49.5 years, effective from February 2005 to August 2054. However, due to the province’s previous commitments on land lease fee exemption, the investor would only have to pay for 38.5 years.

According to the Government Inspectorate of Vietnam’s report, an arbitrary agreement in land lease fees between the two parties is not compliant with regulations. Besides, paying the fees in a one-time sum did not match the clauses of the investment certificate, as it stipulated that the fees would be collected every year and would be adjusted every five years by no more than 15 per cent each time.

The contract was signed in January 2009, however, until 2010 the investor paid the land lease fees without recalculation, which is also not compliant with the regulation.

The province was also found in violation when it allowed the investor to develop a project falling outside the parameters of the province’s land use planning approved by the prime minister as well as the national sports development strategy until 2020.

The article "Phoenix Golf Resort hotbed of violations" was originally published on https://www.talkvietnam.com/2016/12/phoenix-golf-resort-hotbed-of-violations/ 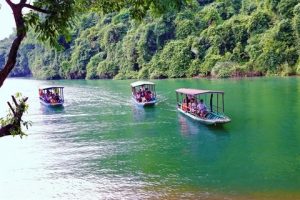 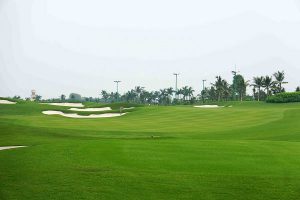 Vhandicap golf tournament to tee off in Hanoi 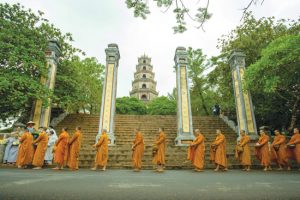 Hue – the city of pagodas