The northern province of Quang Ninh has proved its attractiveness to both domestic and foreign investors, which can be seen in the flow of investment in recent years.

During the past two years, Vingroup, a big domestic real estate  firm, has launched two massive projects in Quang Ninh, including the Vincom Ha Long shopping centre, worth VND1.1 trillion (US$48.4 million) and the Vinpearl Ha Long Bay Resorts on Reu Island valued at VND1.2 trillion (US$52.8 million).

The group also planned to build a complex of shopping centre, service and apartment on an area of 4,000 ha in Quang Yen.

Meanwhile, it has plans to pour over US$2 billion in developing the project Ha Long Marina in Ha Long, which has been carried out for the past three years and will continue in upcoming years.

As of beginning of this year, FLC Group set its hallmark in Quang Ninh with the project FLC Ha Long with a total investment of VND3.4 trillion (US$149.8 million). Covering an area of 224 ha, the project includes a 18-hole golf course, a 1,500-seat international convention centre, a five-star hotel and luxury resort villas.

The locality also attracts foreign big names such as ISC Corp, Wyndham and Starwood from the US, Amata of Thailand and Nakheel Properties of the UAE.

The provincial Department of Planning and Investment reported that there were 111 valid foreign direct investment (FDI) projects with a total registered capital of US$5.1 billion in Quang Ninh as of the beginning of this year.

The locality’s provincial competitiveness index (PCI) has jumped to the third place from the 20th among 63 provinces in the past three years, according to Vietnam Chamber of Commerce and Industry (VCCI). Quang Ninh’s PCI is now the top of the northern region.

Dau Anh Tuan, Head of VCCI’s Legal Department and Director of the national PCI programme, said the indices on leaders’ dynamism and business support service of Quang Ninh are better than those of other provinces.

He also noted that the provincial administrative centre model has been effective and offered favourable conditions to investors.

The article "Quang Ninh heats up with investment flows" was originally published on http://www.vir.com.vn/quang-ninh-heats-up-with-investment-flows.html 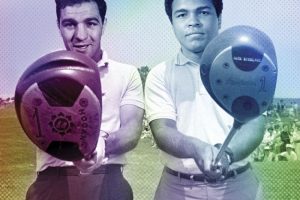 The inspiration behind The GOAT 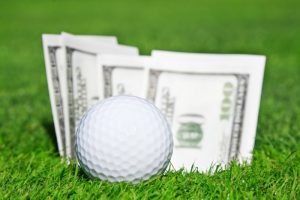