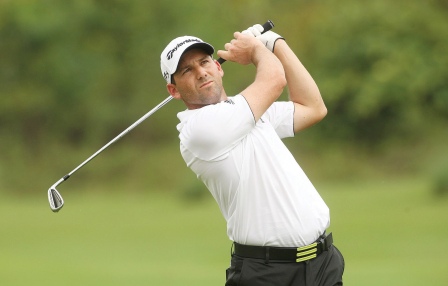 Singapore: Spanish golfing great Sergio Garcia will grace the fairways of the Sentosa Golf Club when he competes in next year’s SMBC Singapore Open.

Garcia, an 11-time winner on the European Tour and nine-time champion on the US PGA Tour, will be making his first appearance in Singapore’s national Open – to be played from January 19-22, 2017 on the award-winning Serapong Course at Sentosa, a Golf Facility Member of the Asian Golf Industry Federation.

The US$1 million event, which saw victory go to Korean Song Young-han by one shot from American Jordan Spieth at the start of this year, will once again be jointly-sanctioned by the Asian Tour and the Japan Golf Tour Organisation (JGTO).

Garcia, who will turn 37 the week before next year’s event, played in a Skins Game in Singapore in 2002 (along with Retief Goosen, Vijay Singh and Padraig Harrington) but the SMBC Singapore Open will be his first start in a Tour event in the Lion City.

“I have great memories of playing in Singapore so the chance to go back there and play in the SMBC Singapore Open is one that I am really looking forward to,” said Garcia.

“The SMBC Singapore Open has established itself as one of the top events in Asia, regularly attracting the world’s best. So it is an ideal way for me to start 2017,” said Garcia, whose most recent victory came in the AT&T Byron Nelson in May on the US PGA Tour.

Ross Tan, President, Singapore Golf Association, said: “It will be a treat for everyone in Singapore to see Sergio Garcia compete in the SMBC Singapore Open.

“He is one of the few global stars not to have played in the tournament so we look forward to welcoming him and adding another feather in the cap for our Open.”

Next year will mark the 51st edition of the Singapore Open and it will be the opening event of the season on both the Asian Tour and JGTO.

The article "Sergio Set for Sentosa Swing" was originally published on http://www.agif.asia/2016/08/sergio-set-for-sentosa-swing/ 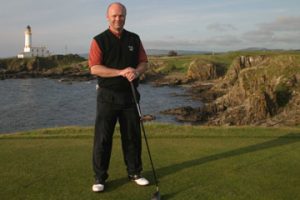 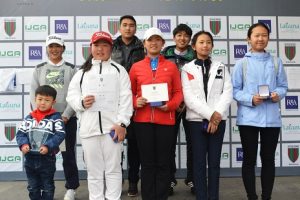