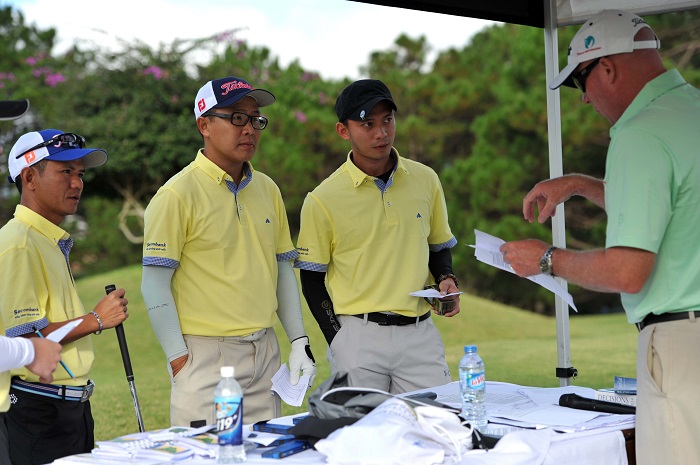 Golf expert Lars Holden shares his opinion about the roles of golf tournament referees in Vietnam and general.

The role of golf referee

The job of a golf tournament referee is to ensure that the players competing follow the rules of golf and to ensure that the game is played in the correct manner. Referees should also be on hand to make decisions if players are unsure of what the rules are or how to implement them in certain situations.

Golf referees should be the same at any golf event. They are there to ensure that the tournament is played as the rules require and in the correct spirit or manner of the game. If there was a difference it would be the level of qualification the Referee has achieved and the experience they have. Golf referees on the PGA Tour or European Tour would have the highest knowledge of the Rules of Golf and also the decisions and they would have the highest level of rules education. Vietnam now has several Rules Officials that have achieved Level three of the rules of golf which is great for the game in Vietnam. 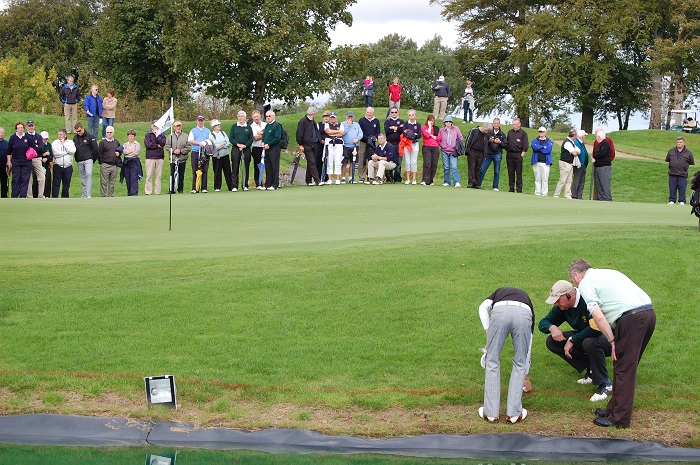 Referee in golf and other sports

To be honest there is not a lot of difference between a golf referee and those officiating in other sports. A referee’s job is to ensure that those competing in whatever sport they play abide by and follow the rules that govern their respective sport. 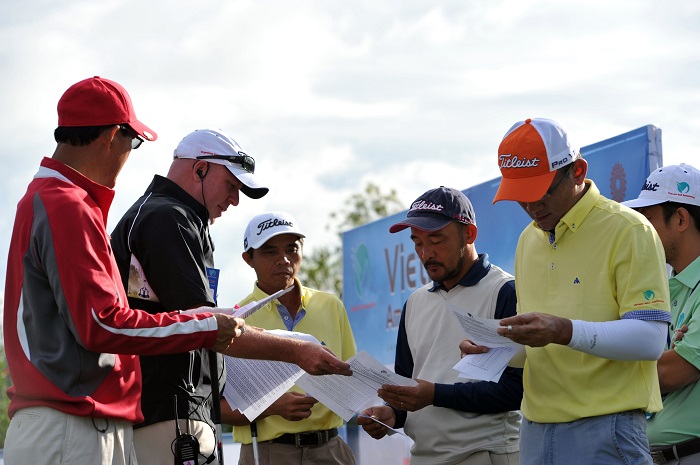 The more Referees that Vietnam can have trained the better. Anyone can become a referee if they are interesting in the Rules of Golf. It helps if they are golfers, have a passion for the sport and are very level headed to deal with the situations they will find themselves in.

Over the past few years Vietnam has seen a number of players train to be referees and they were included as Referee in the recent Ho Tram Open Asian Tour Event. Being involved in such events is the best experience they could get. They get to see the professional players, referees and officials at work. The more they get to participate in PGA Tour Events or leading amateur tournaments the more they will learn and experience, and the better this will be for the game in Vietnam. We all hope to see all golfers in Vietnam follow the Rules of Golf. 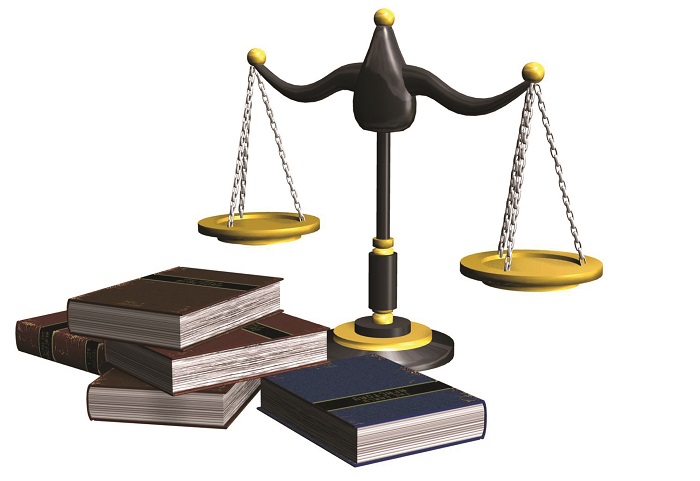 The article "Golf Tournament Referees" was originally published on http://vietnamgolfmagazine.net/en/golf-tournament-referees/ 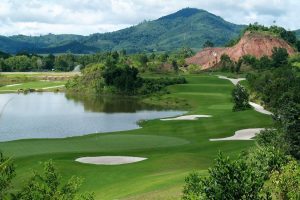 Tourism is back in 2022: The key benefits of using a pure play golf tour operator