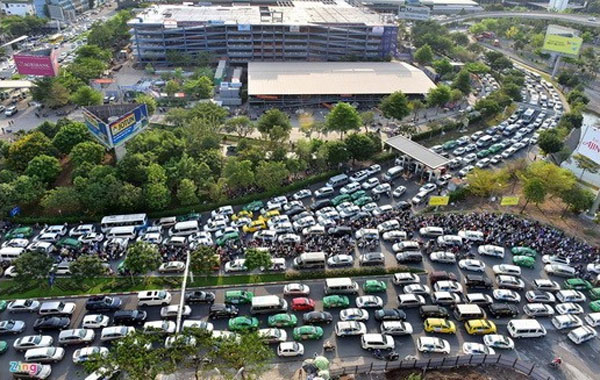 VietNamNet Bridge – The Transport Minister has agreed with the Ministry of Defense to expand Tan Son Nhat International Airport in HCM City to both the south and north where a 157-ha golf course is located.

Speaking at a recent meeting with HCM City administration, Nguyen Van The said, “The airport will be expanded by 210 hectares to the north of the airport for support facilities and 70-80 hectares to the south for a new passenger terminal.”

Nguyen Thien Tong, former head of aviation engineering of the HCM City Polytechnic University, said the proposal to expand the airport in both directions, instead of only the south, would be beneficial as the current airport is seriously overloaded.

He said this would also increase the airport’s capacity to 60 million passengers a year.

A representative from the city’s Transport Department, who declined to be named, said the expanded area of 210ha to the north would replace the existing golf course.

“The proposal, however, must need approval from authorities,” he noted.

The said that the Central Military Commission would give comments on the expansion of the country’s busiest airport.

He said Tan Son Nhat would remain the main airport hub even after Long Thanh International Airport in Dong Nai Province is put into operation.

“The Transport Ministry will work with the Defense Ministry to expand roads to reduce congestion at the airport area,” he said.

In addition, The has asked agencies to ensure better connection between Tan Son Nhat and Long Thanh airport by roads, elevated roads and underground roads.

The Truong Son road in the south that leads to the airport is now overloaded.

The also emphasised the importance of connection between HCM City and neighbouring provinces.

Speaking at the meeting, Nguyen Thanh Phong, chairman of HCM City People’s Committee, has urged the Transport Department to resolve congestion at the airport area by expanding roads nearby.

He also proposed that the Ministry of Transport ask the Airports Corporation of Viet Nam to build a separate lane for buses running inside Tan Son Nhat airport, and to order the Civil Aviation Authority of Viet Nam to adjust the landing and takeoff time during the busy season.

At the end of March, the PM agreed to a proposal from ADP-I consultants to expand Tan Son Nhat airport to the south.

In addition, cargo terminals, aircraft parking and technical maintenance areas will be built in the northern area of the airport.

It remains a controversial issue of whether or not the existing golf court should be removed to make way for the airport expansion, according to local media.

The airport has a design capacity of 25 million passengers, but the passenger throughput in 2016 was 32 million and in 2017 over 36 million.

Vietnam is also planning to build Long Thanh International Airport in the neighbouring province of Dong Nai to handle 60-70 million passengers per year. It is expected to reduce overcrowding at Tan Son Nhat airport.

However, the airport will not be completed until 2025 or possibly even later, which experts have attributed to a lack of capital and slow compensation progress.

Phong said that many approved traffic infrastructure projects in the city had been delayed, mostly due to lack of funds.

Speaking at the event, Bui Xuan Cuong, director of the city’s Department of Transport, asked for support from the Ministry of Transport to implement National Highways 1A, 1K, 13, 22, and 50.

He also urged the ministry to allocate funds for expressway projects that connect the city and southern provinces, including HCM City-Moc Bai expressway and HCM City- Chon Thanh, among others.

The article "Tan Son Nhat airport to be expanded to north and south" was originally published on http://english.vietnamnet.vn/fms/society/206443/tan-son-nhat-airport-to-be-expanded-to-north-and-south.html 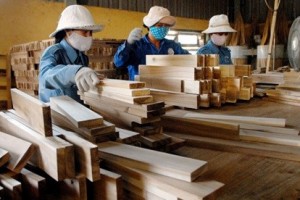 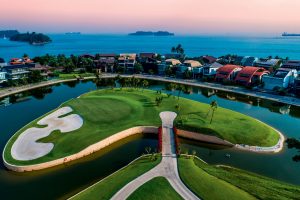 Singapore: Where the golf (and food) is … Hot & Spicy 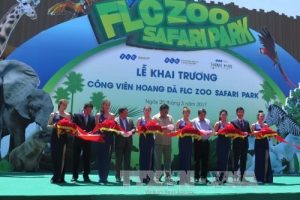