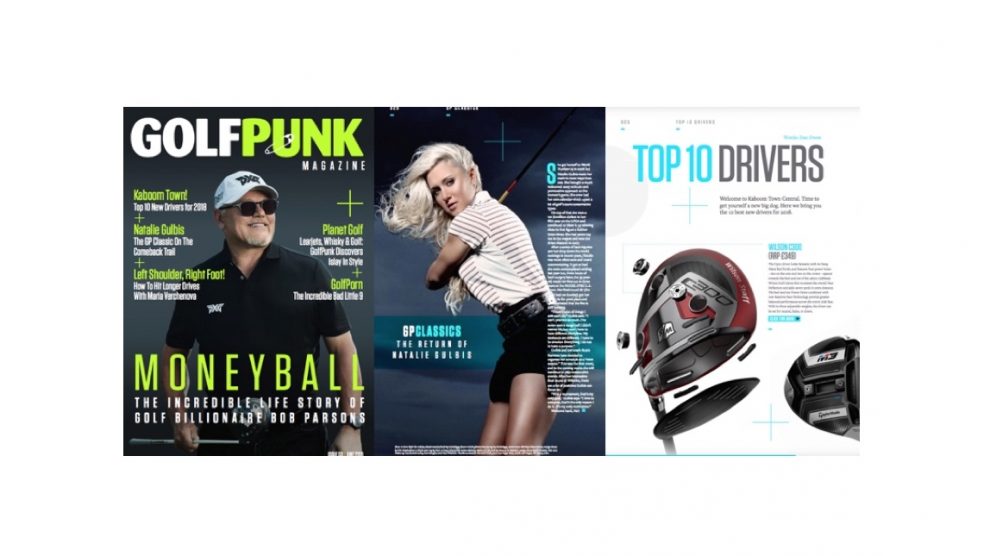 Latest  > Team Europe if the Ryder Cup was today

The World Cup might be upon us but we can’t help being preoccupied with The 2018 Ryder Cup later this year. A quick glance at the what the two teams might potentially be will tell you one thing: It could be the tightest and best Ryder Cup of all time. Here we take a look at what the European Team would look like if the matches began today.

Unlike 2016 when the European team was littered with rookies, leading to the USA romping home, this time is going to be different. The USA team has undoubtedly become even stronger with the likes of Justin Thomas, Jordan Spieth, Dustin Johnson and Rickie Fowler occupying the pinnacle of the world rankings, but in the last two years, Europe has seen the emergence of some serious world stars.

Enter stage right… Jon Rahm, Tommy Fleetwood, Alex Noren, Tyrrell Hatton and Rafa Cabrera Bello, all serial winners who have etched their way into the hearts and minds of golf fans across the globe. Then factor in the heart-warming returns to form of Ryder Cup stalwarts Ian Poulter and Paul Casey who were both sorely missed at Hazeltine in 2016.

Looking at the European Points List and the World Points list, these are the eight players who would be teeing it up at Le Golf National on Friday, 28th September:

Thomas Bjorn then has four Captain’s Picks and this is where it gets really interesting. In the past, some of the picks have seemed a bit arbitrary, a bit of a reach, with Captains trying to ‘do the right thing’ by certain players who’ve shown enough form to get to the very fringes of automatic selection, but who everyone knows will be a bit of a risk, especially if the ‘automatics’ don’t appear to be world beaters on paper.

There are exceptions, of course. Thomas Pieters received one of Darren Clarke’s wild cards and ended up the highest point scorer (4 points out of a possible 5) on either team, but most Ryder Cup captains will tell you they would prefer to be able to handpick from a wider pool. Which is exactly what the European Tour facilitated in 2017 when they decided to give Thomas Bjorn an extra wild card selection, increasing the quota from three to four.

There is also bigger points weighting for the events running up to the event itself in order to make sure the real form players stand a better chance of joining the party.

Ryder Cup Classics: How many countries have represented Europe since 1979?

Twelve different countries have represented #TeamEurope at the #RyderCup since 1979 #EuropeDay ??

There’s still a long way to go but, for today at least, this is the team we think Thomas Bjorn will have at his disposal.

Wowzers… it’s going to be one hell of a matchplay shindig!

The article "Team Europe if the Ryder Cup was today" was originally published on http://www.golfpunkhq.com/ryder-cup-2018/article/team-europe-if-the-ryder-cup-was-today 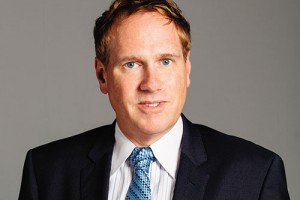 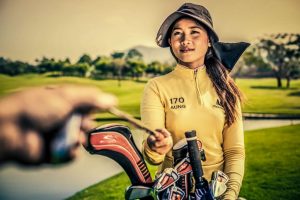