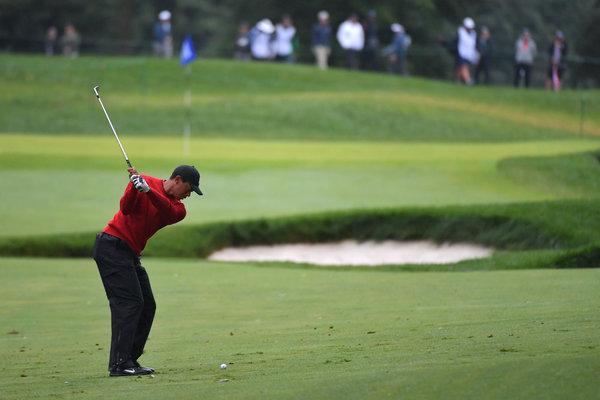 NEWTOWN SQUARE, Pa. — When it was over — after the daylong deluge and the delayed final round, the lead changes and the late charges — Tiger Woods walked off the 18th green at the BMW Championship knowing he was an also-ran in another race.

Woods shot a 65 on Monday, for a cumulative score of 17 under par, three shots behind Keegan Bradley, who beat Justin Rose in a sudden-death playoff. Instead of a victory, it was another stroll straight to the clubhouse for Woods, who finished tied for sixth place.

Relentless as the rain, Bradley accomplished what Woods could not, staving off Rose, the new No. 1 player in the world, to claim the trophy — and his first PGA Tour victory in six years.

“Geez,” he said, “things really have changed here over the last day.”

For Woods, a winner of 14 majors who has undergone spinal fusion surgery, progress was marked differently. To finish so close to the lead a year after he feared he might not be able to play again, Woods said, sent him home with what he called “a very positive feeling.”

“At the end of the season here to say that I made it back to the Tour Championship after what I’ve been through is a pretty good accomplishment,” Woods said.

It was the sixth time in Woods’s career that he shot 263 or lower over four rounds, and the first time he didn’t win that tournament. He has not won a PGA Tour event since August 2013 — a drought nearly as long as Bradley’s — but flashes of his old form were visible in the final round. Trailing by five strokes at the start of play, Woods collected a birdie on the opening hole, and then posted three more — including a chip-in at No. 6 — on the front nine.

After a mid-round sandwich and yet another birdie at No. 13, Woods had pulled within one shot of the lead, but he failed to finish his rally. A birdie at the 16th hole, making up for a bogey on No. 14, inspired a roar from the crowd. His counterparts heard the commotion but continued to go lower at Aronimink Golf Club, which was soaked with rain that fell steadily all day.

“The scores are ungodly low because it’s soft,” Woods said. “The greens weren’t really that slow. We were talking about that in our group. We were surprised that they were as fast as they were.”

Still, Woods continued to build strength on and off the course. When play was postponed Sunday, he did not report to the club. Instead, he said he lifted weights twice, received treatment and “watched a ton of football.” He noted that strengthening his body for a full tour campaign is going to be at the top his to-do list during the off-season.

“I really didn’t train at all for this because I didn’t know how much I was going to be playing,” he said. “I was just trying to play.”

Woods, who was recently selected to represent the United States at the Ryder Cup at the end of September, advanced to the final playoff event as one of the tour’s top 30 players. The season-ending FedEx Cup’s final stop is the Tour Championship at East Lake Golf Club in Atlanta in two weeks. Woods is currently No. 20 in the standings.

“That was a pretty big goal at the beginning of the year, and to be able to accomplish that is something I’m very proud of,” he said.

After the Ryder Cup, which will be played at Le Golf National, outside Paris, Woods plans to retreat. He also said he wants to re-evaluate his approach.

“Playing every single week seems like every single day is maintenance at this point,” he said. “War of attrition.”

A version of this article appears in print on , on Page B16 of the New York edition with the headline: Woods Comes Up Short in the Rain, But He Says There’s a Silver Lining. Order Reprints | Today’s Paper | Subscribe

The article "Tiger Woods Falls Short in Rain, but Sees Glass as Half Full" was originally published on https://www.nytimes.com/2018/09/10/sports/golf/tiger-woods-bmw-championship.html?partner=rss&emc=rss 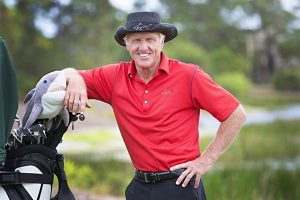 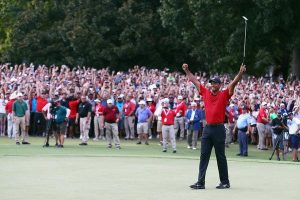 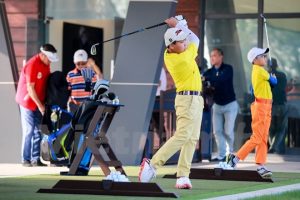