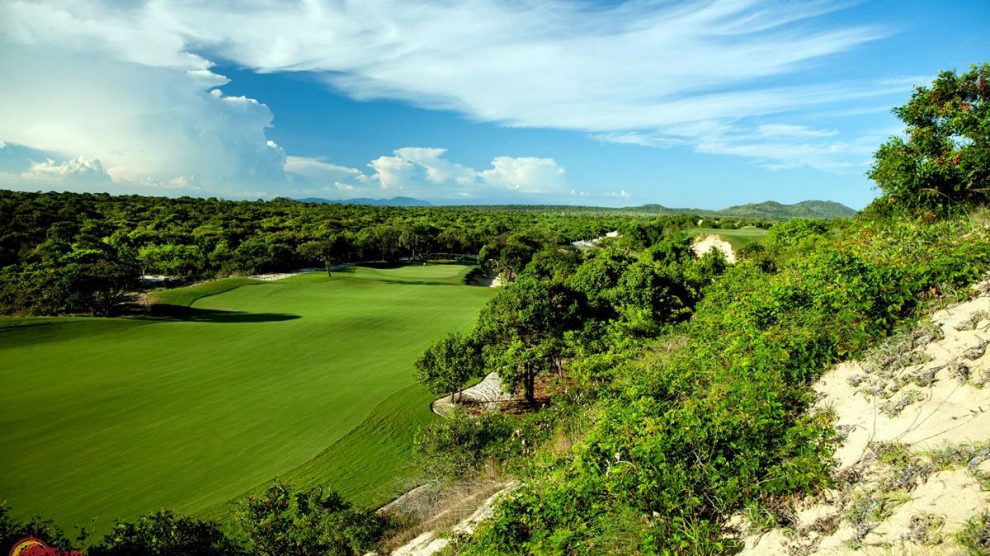 The country licensed 130 new FDI projects totaling almost US$7.5 billion in May, bringing the total number of newly-licensed projects in the first five months of the year to 324.

The nation has also permitted 132 projects to add a combined amount of more than US$600 million.

More than 83 percent of the registered capital is focused on services and 16.2 percent on industry and construction and the remaining on agro-forestry and fisheries sectors.

With three investment projects worth US$4.23 billion, Canada ranked first among 32 nations and territories investing in Vietnam in the first five months of 2008.

A US$4.2 billion project funded by the Asian Coast Development Group aims to build five-star hotels with 9,000 rooms, a trade and an international conference centre, a tourism resort, a golf course and an entertainment site in Ho Tram in southern coastal Ba Ria-Vung Tau province.

Ba Ria-Vung Tau topped the list of 36 localities in attracting FDI in the past five months.

The article "Vietnam draws over US$14.7 billion in FDI" was originally published on https://www.talkvietnam.com/2017/01/vietnam-draws-over-us14-7-billion-in-fdi/ 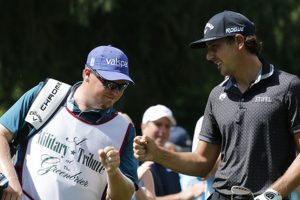 Varner, Kraft tied for lead at Greenbrier in West Virginia 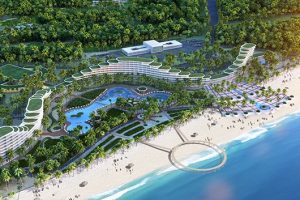